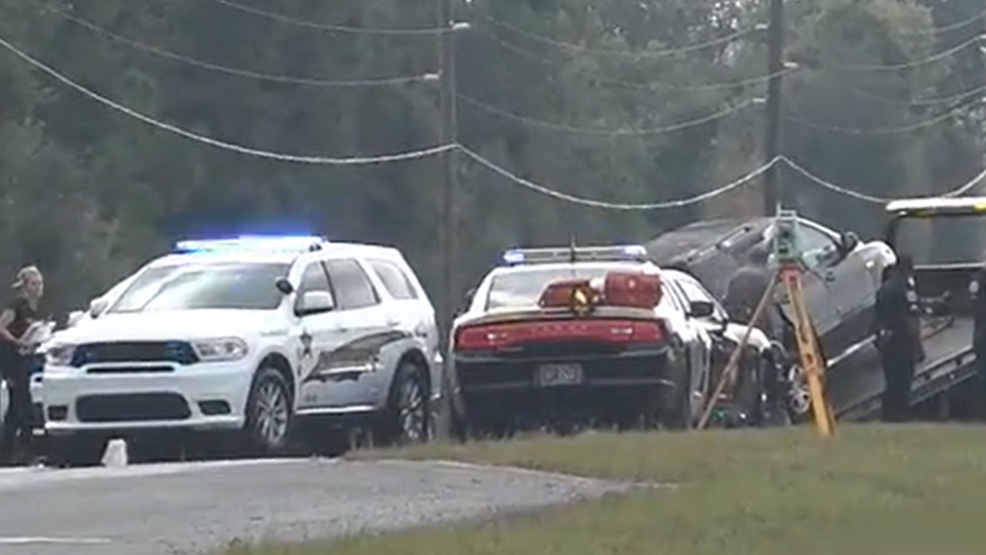 Five adults were killed in an accident on State Road 85 in Crestview, florida while an 8-year-old boy was critical.

A sedan carrying five people was traveling south on State Route 85 when it crossed the center, traveled into the northern lanes and hit a chauffeur-only sedan inside.

Four of the five people inside the first sedan were killed in the accident:

An 8-year-old Christview boy in the sedan was seriously injured.

Meanwhile, the 19-year-old Christview man who was driving the other sedan died in the accident as well.

Both lanes of State Route 85 in the area were closed for several hours.

No further details were disclosed at this time.

Man dead after being hit by train in Platte City

Baaaaad to the bone: Bloomington’s sheep on the ‘lamb’

A person was killed inside the Nashville lounge