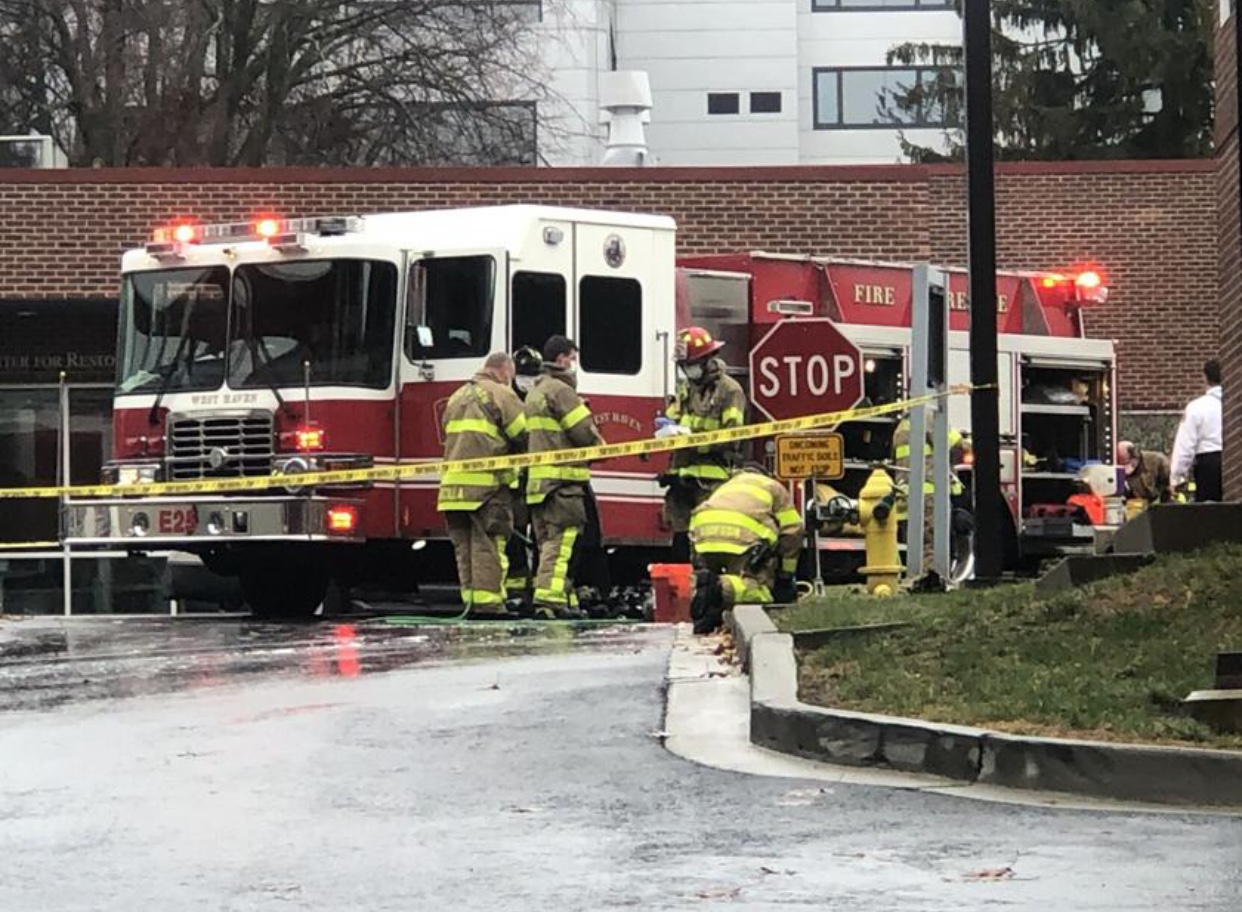 The Associated Press quoted US officials as saying that an explosion appeared to have occurred in a maintenance building at the Veterans Affairs Hospital in Connecticut, killing two people and leaving a third missing.

Connecticut police said officials were investigating a report of an explosion at a veterans’ medical center in West Haven.

The police added, via Twitter, that investigators from the fire and explosives unit had gone to the site to help local firefighters.

“We received a report this morning of an explosion at the West Haven campus of the Connecticut health care system, which resulted in the deaths of two people in a non-sick care area,” said Robert Wilkie, Secretary of Veterans Affairs in a statement.

Robert Wilkie stated that neither victim was sick.