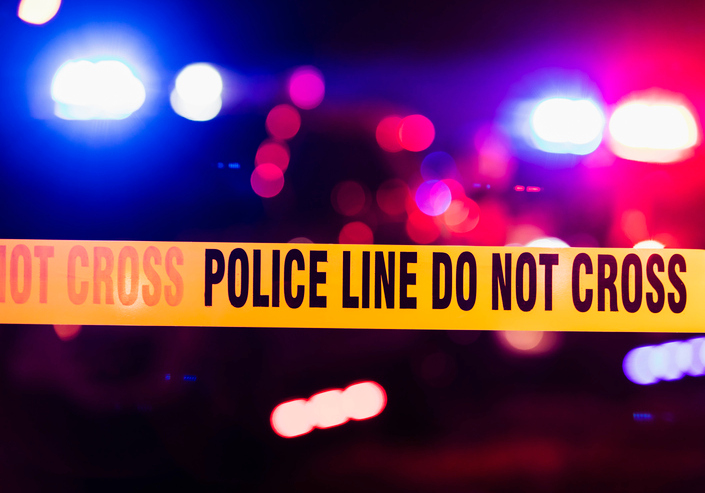 A man was killed after setting his caravan on fire and then shooting his weapon at police officers who were trying to help.

The accident occurred around 11 pm. Greentree Village Mobile Homes is on 12,000 blocks of O’Connor Road near Wurzbach Parkway on the northeastern side of San Antonio.

Police said the suspect set fire to his trailer and then began firing randomly inside the caravan park.

Officers arrived and tracked down the suspect

The firefighters managed to extinguish the trailer fire. No other injuries were reported.

The police are still investigating the situation. The officers involved in the shooting were put on routine administrative leave.