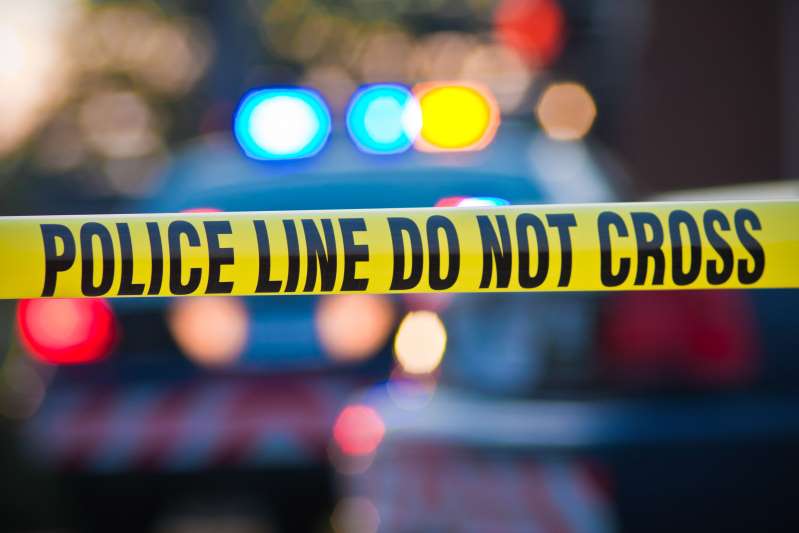 A one-year-old girl in Dallas was killed after being shot in the head in an apparently accidental gunfire that also injured her 9-year-old brother.

A 14-year-old was arrested and charged with illegally carrying a weapon and making a firearm accessible to the child, both of them being first-degree misdemeanors, and was detained in the Juvenile Detention Facility in Van Zandt County,

Police are continuing to investigate.

Police in Forney, Texas, about 25 miles east of Dallas, are still revealing details of what happened in the shooting

The lawyer stated that the 14-year-old was the alleged owner of the weapon and was a neighbor of the injured children.

Three juvenile children were left alone at home while a single parent was running a task. Investigators said the 14-year-old neighbor stopped with a loaded pistol and was invited inside. The lawyer said that the rest are under investigation, noting that the finger of the 9-year-old boy was cut off in the shooting.

The 14-year-old girl’s home was searched, and an investigation was still ongoing, in what appeared to be an accidental shooting.

A 4-year-old child was killed and 4 others were wounded in a shooting in...