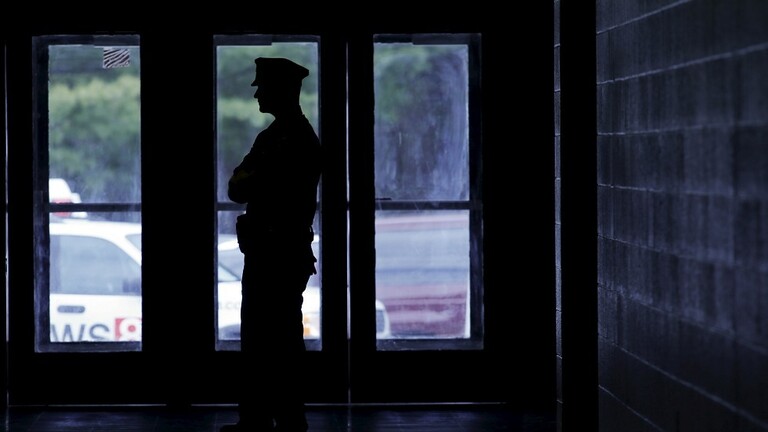 Police said a person died after being found shot in a car in San Diego.

Officers responded to the area near Varney and Theodore Drives at approximately 7:45 p.m., according to the San Diego Police Surveillance Commander.

Not much has been shared publicly about the circumstances surrounding the accident. It was not clear if the police were looking for a suspect in the shooting.

4 killed in a fire crash in Cicero