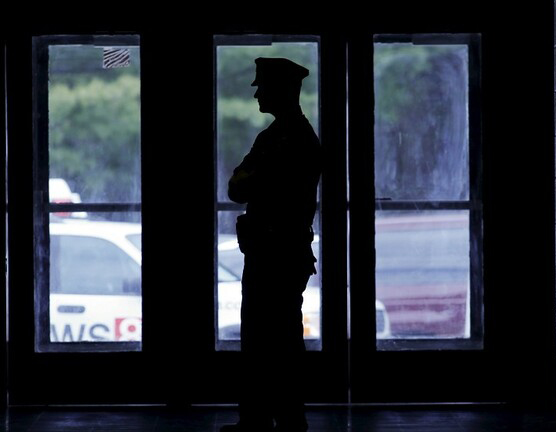 At least 5 people were killed and 3 others injured in a shooting that took place during a birthday party in Texas.

Police added that the shooting occurred after a quarrel at a party in the city of Grand Prix near Dallas, explaining that the perpetrator shot himself after killing the others.

The police indicated that the quarrel resulted from “a family dispute between a husband and his wife,” adding that the details of the incident are not completely clear.

“At this moment, it appears to be a family case … This is our initial examination, and it appears that the suspect has died from a self-shooting wound,” a police spokesman said.

Witnesses said they saw people fleeing in terror, after a gunman opened fire.

4-year-old boy finds a gun and shoots a pregnant mother in the face in...