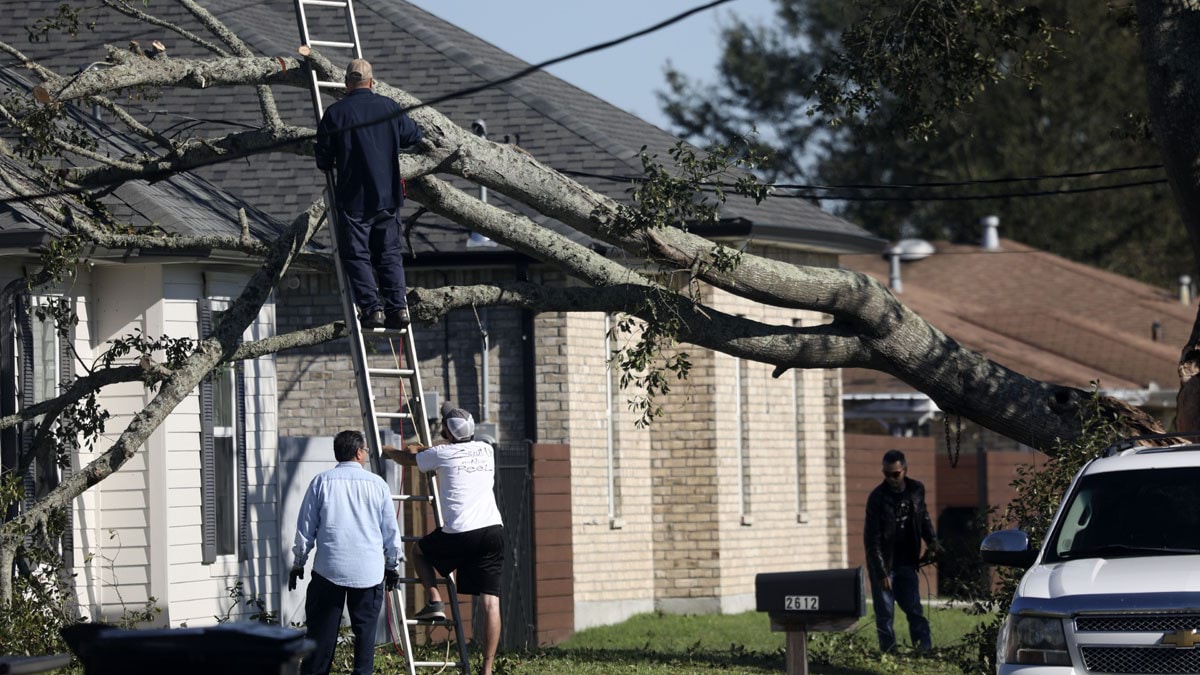 A devastating tropical storm cut power to millions of Americans along the eastern coast of the United States after it landed in North Carolina as a hurricane.

Two people were killed when the hurricane struck a parked caravan, and at least two others died in New York and Maryland.

The US National Hurricane Center has warned of the danger of a storm threatening the lives of residents.

The hurricane hit islands in the Caribbean

Then experts downgraded it again to a tropical storm, but warnings that it would rise again and turn into a hurricane were still in effect along the coast.

A man was killed in the Bell Park shooting

Miley scheduled to start for Cincinnati against Chicago