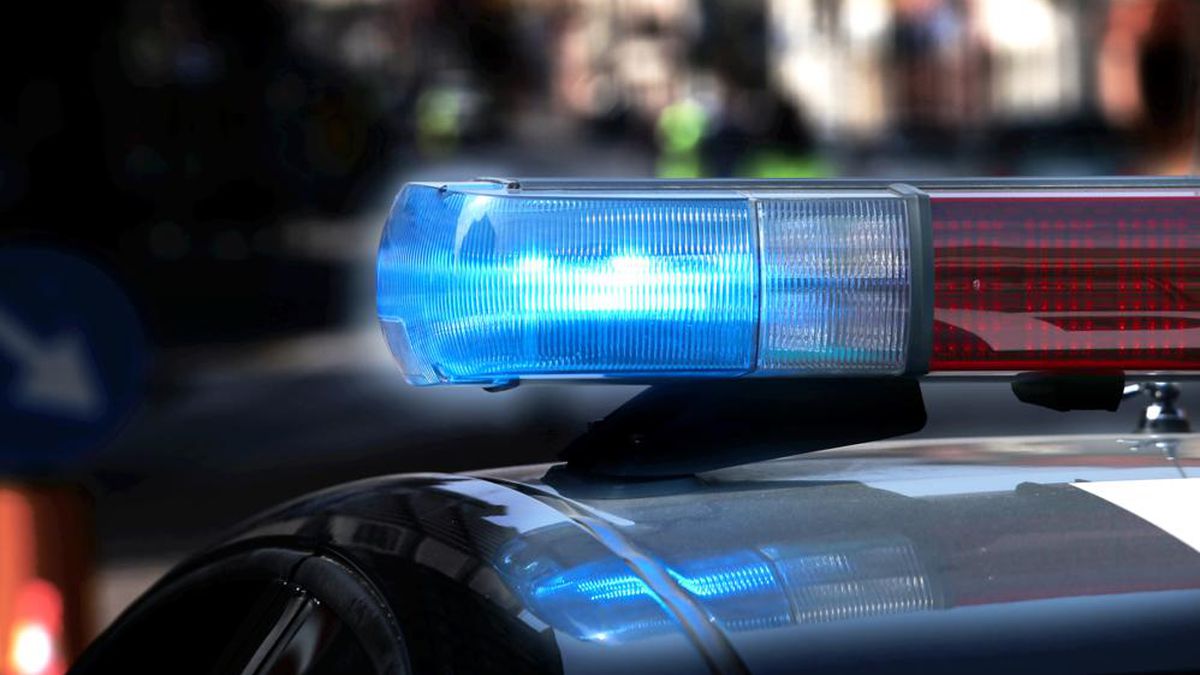 A 24-year-old man has been arrested for kidnapping and raping a 15-year-old girl at gunpoint, according to police records and arrests.

Trafonte Girrell Trammel, 24, from Rome, was charged with 14 counts including rape, kidnapping, armed robbery and multiple counts of assault and beating. Sunday, police records indicate that Trammel kidnapped the girl he knew, and took her to the Sunrise Inn and Suites at 1610 Martha Berry Highway.

Detention records indicate that Tramil threatened her with a loaded pistol, raped her, punched her in the face, suffocated her until she fainted and put her head underwater in a bathtub until she thought she was going to die, according to the arrest records.

According to the arrest records, Trammel is also accused of kidnapping a 15-year-old girl with whom he was related and then strangling that girl’s mother and threatening to kill her. Records also indicate that Trammel violently beat her ex-girlfriend in front of her 2-year-old child.

He remained in Floyd County Jail held without bond.