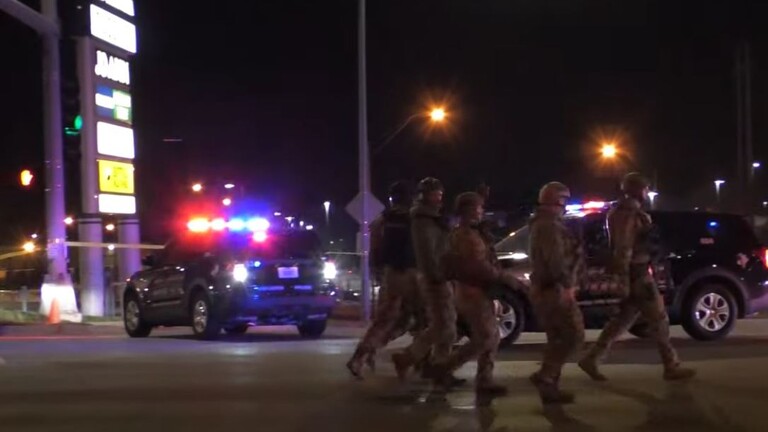 Police announced that at least two people were killed in a shooting in Bellevue, Nebraska

The local police said, in a statement posted on its Twitter page, that the security forces found four victims with gunshot wounds, and two of them were transferred to a University of Nebraska medical center, while the other two were confirmed dead at the scene.

The statement also stated that the suspect was arrested in the shooting, after the accident, without any information about his identity.

He stated that the police received earlier today reports of a bomb planted in a truck parked in a parking lot in the city, before the security services received a report over the phone about a shooting in the same area.

Not guilty plea entered for Marilyn Manson on misdemeanors

Coroner: Feet that washed up far apart were from same woman

One hospitalized after a Sunday afternoon shooting in Peoria