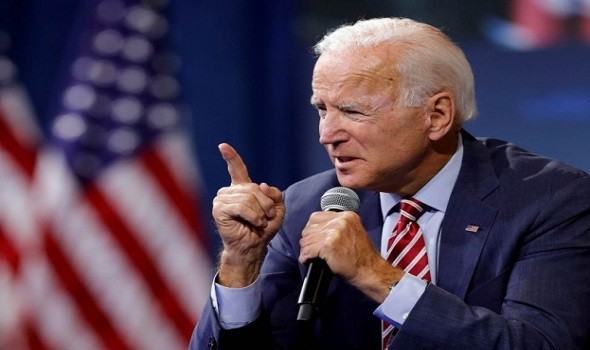 US President-elect Joe Biden will announce tomorrow the names of the first members of his next administration, according to what his close adviser Ron Klein said today.

Biden is going ahead with his preparations to take power next January, despite President Donald Trump’s move on multiple fronts to try to cancel the results of the November 3 vote.

“You will see the first appointments of the government of the president-elect next Tuesday,” Klein, who will head Biden’s office, told ABC, without specifying the relevant portfolios or some names. He added, “We should wait for the president-elect to do it himself Tuesday,” according to what was reported by the French Press Agency.

With Biden approaching the date of taking office on January 20, Trump’s team has focused on trying to prevent some states from ratifying the election results while continuing to pursue legal appeals that have failed so far.

“Donald Trump rejects democracy … he is making baseless allegations of vote rigging and baseless claims rejected by 34 courts,” Klein said. He promised that the matter was “annoying and harmful,” but stressed that “it will not change the outcome of what will happen here at 12:00 noon on January 20: Joe Biden will become the next president of the United States.”

Promotion and congratulations from the Queen of Britain on the birthday of the hero...

A man was shot dead in the heights