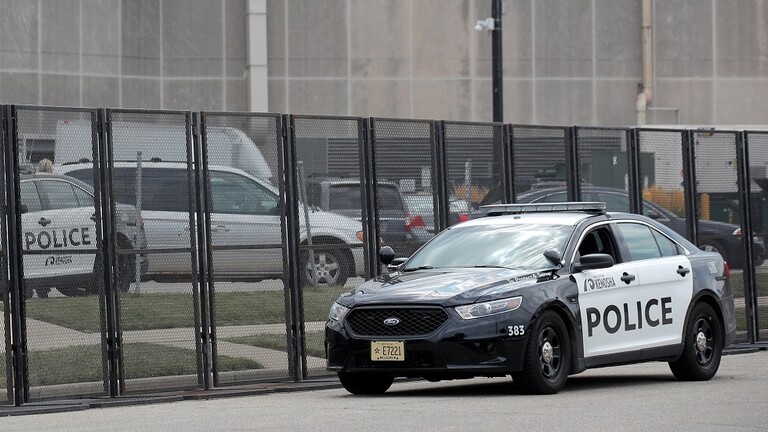 A shooting in a suburban Milwaukee mall left several people with non-life-threatening injuries Friday, according to the mayor.

Dennis McBride, the mayor of Wauwatosa, said in a statement released in the afternoon that the suspect remained at large after the shooting at Mayfair Mall, where witnesses said they heard what they believed to be eight to 12 rounds of gunfire.

At least five people were transported from the mall on stretchers, at least two of them were sitting upright and appearing to be conscious. Some people stayed in the mall while the police were looking for a suspect. The station interviewed several people outside the mall who said they had friends sheltering in the stores inside.

The owner of Brookfield Properties said in a statement that he is “frustrated and outraged that our guests and tenants experienced this violent incident today”. They refused to comment.

Mayfair Mall was a shooting site in February in which city police officer Joseph Mansah shot and killed Alvin Cole, a 17-year-old black. Police said Cole was fleeing the police; Mensah, who is also Black, said that he shot Cole because Cole aimed his gun at him. The mall was the target of sporadic protests over several months in the aftermath of the shooting.