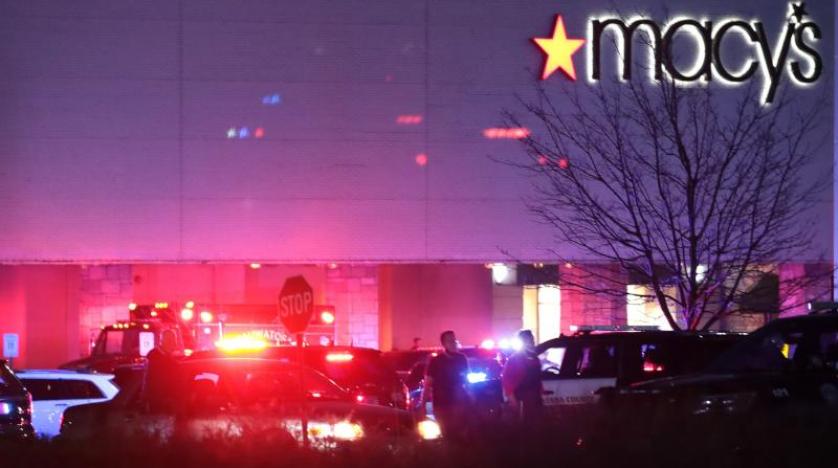 A woman was killed and four people were injured after a shooting in an empty warehouse in Phoenix.

The accident happened around 5:30 a.m. near 35th Street and Earl Drive.

The Phoenix police responded after receiving calls to shoot at an abandoned building in the Industrial Area, said Sgt. Anne Justus.

Justus said, upon arrival, officers found a woman with a gunshot wound in an empty warehouse.

Justus said the Phoenix Fire Department took the woman to a local hospital where she was pronounced dead.

“At about the same time, we started getting calls of people being taken down or taken to hospitals and other medical facilities around the valley who were also shot,” she added.

Justus said there were a total of five victims of the shooting – including the murdered woman – between the ages of 17 and 28.

“It seems that some people entered this abandoned building or empty warehouse illegally to hold a party, and this is the third that we have seen here in the last two weeks which ended with shooting,” she said.

No further information was immediately provided as the investigation is underway.

A woman was shot in a vehicle on Lake Shore, driving in the ring