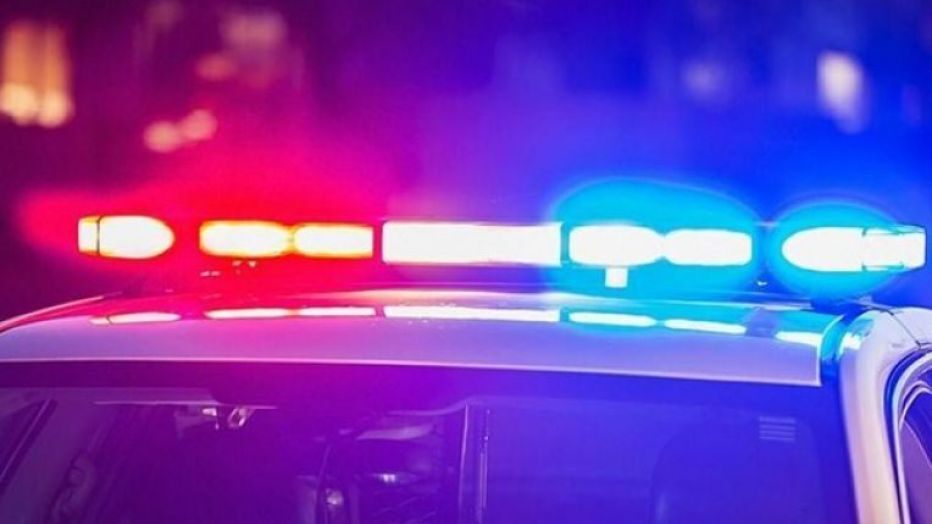 It was a bleak weekend that saw several fatal attacks in Dallas. There was also a random attack early in the morning.

At around 12:45 a.m., officers found a bullet-riddled car on East Grand Avenue in Dallas.

Police said a man and his wife were in the car. A dark SUV stopped next to them and started shooting.

The man was taken to hospital with a gunshot wound to the neck. He is in serious condition.

Early in the investigation, the police thought it might have been an indiscriminate attack.

While the officers were handling the case, there was also a report of shooting in the Uptown area of ​​Dallas. However, there were no injuries or damage from the second accident.

Police check to see if the two cases are related.

On the other hand, five people were shot dead in Dallas and there were two fatal shootings.

Police in the Pleasant Grove neighborhood of the city said three men came to a house and shot a man. He later died in hospital.

The guy’s adult daughter was at home, too. She got into her car and chased the suspects after the shooting.

Police said the suspects then shot and killed the woman’s car.

The three men linked to the killings remain at large.

Several hours earlier, officers had responded to a shooting call at Denley Drive in South Oak Cliff. The victim, Terence Reed, 43, was taken to hospital, where he died.

The police require anyone with information about the killing to contact them.

Just before 10 am, police responded to another shooting at a bar in northwest Dallas.

A man and a woman were shot in their mid-30s. They both died in hospital.

Police said the suspect in this case is 33-year-old Eduardo Chavez. He shot a group of people several times in the parking lot, and beat the victims.

Chavez is now in custody for murder.

‘That was a massacre’: Activists and victim’s family urge witnesses to call police after...

Fugitive killed, two US soldiers are shot at the Battle of the Bronx