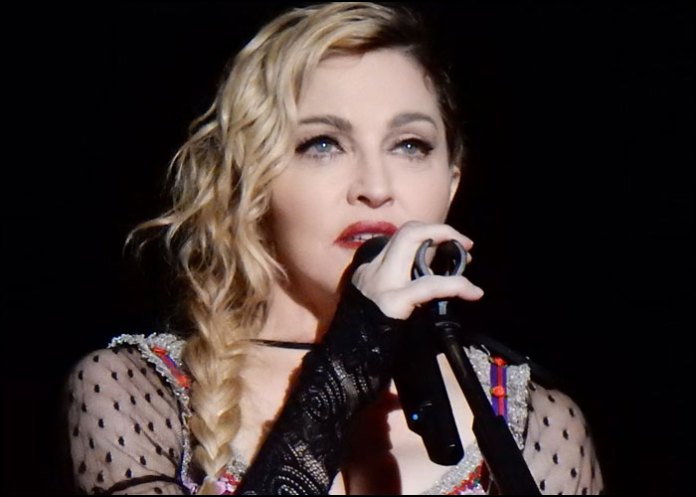 The new film about the life of American pop icon Madonna, 62, tells the story of her rape at the age of twenty, according to the British newspaper “Mirror”.

Madonna called on fans waiting for her new movie, produced by “Universal Pictures” of the American company Comcast, to prepare for “an amazing journey”, saying: “My life was full of vitality.”

The film tells the story of Madonna’s rise from the New York slums to international stardom, alongside deeply traumatic personal experiences, including the terrifying moment when she was raped at knife threat at the age of 20.

Madonna, too, prepares to unearth a brutal male-dominated music industry.

According to “Mirror”, “The film will reveal how, when she was only five years old, she dealt with the death of her mother due to cancer, something that the child did not overcome, but she transformed his loss and pain into a creative force to be reckoned with.”

Long dormant memories will be revealed.

She told fans, “I want to convey this wonderful journey in life as an artist, musician, dancer and a person trying to make her way into this world.”

She added, “The focus of this film will be on music … Yes, music has kept me, art kept me alive, and there are many inspiring stories that have not been told.”

Madonna is the best-selling female singer of all time, with a global turnover of 335 million records.

Floods and mudslides kill 6, another 5 missing in Sri Lanka