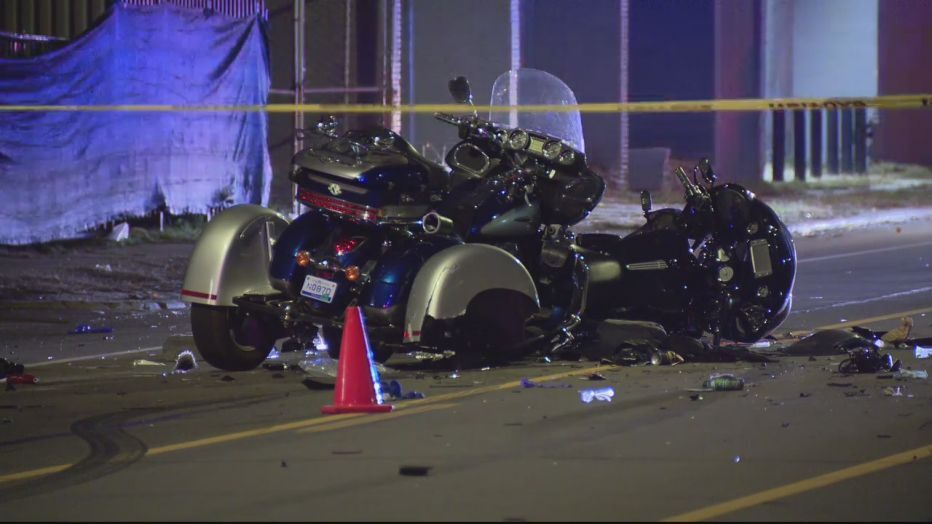 Detroit Police have arrested a 25-year-old man after he collided with two motorcycles late last night, killing a driver and hospitalizing another.

At about 12:35 am, a silver Chevy Impala was driving in Schaefer when he finished off two women on two separate motorcycles.

The two women, aged 53 and 46, were taken to local hospitals by paramedics, where the older victim died.

The collision, which occurred at Block 14900 between Lyndon and Finkel, occurred when the motorcycles were in the turning lane waiting to go left.

Pictures taken from the scene show debris sprayed all over the street. Chevy also had damage to its front right side where the headlight was broken.

Detroit Police have detained the driver, who was identified only by age and gender, into custody while they continued the investigation.

Looking for some fall color? Here are the best times and places to view...