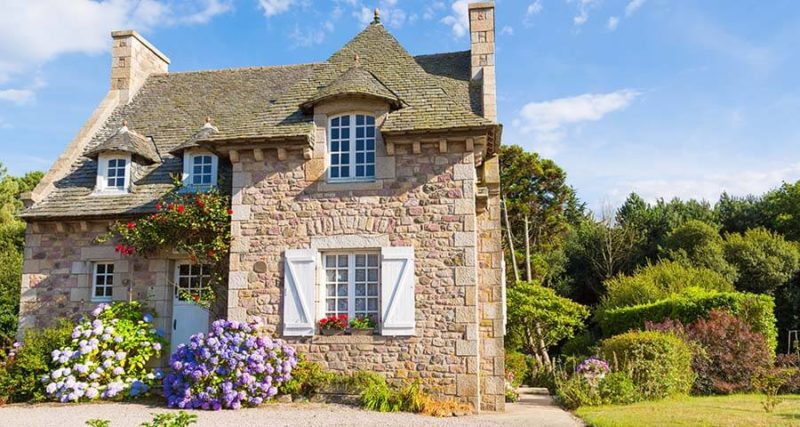 The office of the governor of a town in eastern France bought a house in which he found a treasure of gold worth more than 500,000 euros, according to “France 3” channel.

The channel reported that the two-storey house in the center of the municipality of More, “Jura Department,” owned by a family of merchants named Gobi, had been abandoned for nearly 100 years. But its owner died a month ago, leaving the only indirect heir who did not want to burden himself with the property, so he presented it to the municipality. It is reported that the purchase price of the house was 130,000 euros. During a search of the building, employees of the mayor’s office found five gold bars and more than 1.1 thousand gold coins worth 20,000 francs in a safe on the second floor. Stating that the total value of the treasure exceeds 500 thousand euros. Additionally, optical devices from the late 19th century, photographs from WWII, and other items of historical interest were found in the house.

The attorneys assert that the treasures are now the property of the city authorities, who made what they described as a “very good deal.”

Data recovered as ship with chemicals sinking off Sri Lanka