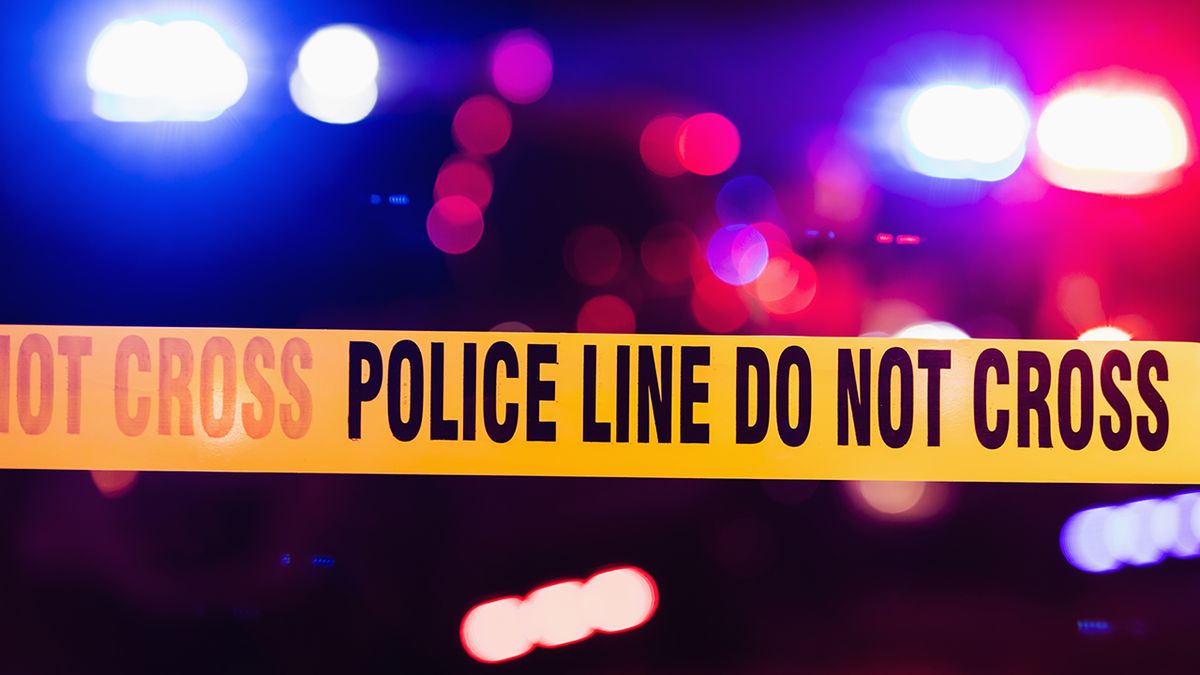 A man from Parkesburg, Pennsylvania was arrested and charged with rape and molestation of two young girls over a period of several years when they were staying at their grandmother’s home.

Claude Edwards, 64, was on trial on charges of rape, involuntary deviant sexual intercourse and sexual offenses related to abuse of girls, ages 6 to 13, which occurred over a period of many years. He was returned to Chester County Jail in lieu of a million dollar bail.

An investigation by the Chester County Detective Bureau began in June when the girls stepped in to speak out about the crimes.

Chester County Prosecutor Deb Ryan said, “The defendant robbed two innocent girls from their childhoods by violating them over and over, sometimes every day. He has engaged in unimaginable cruelty and corruption to satisfy his perverted behavior. My office will keep children safe from these horrific types of Predators by holding them responsible for all their life-changing crime. “

A child told investigators that in 2009, when she was 6 or 7 years old, Edwards began molesting her at her grandmother’s home in Cal Town, where she was staying at night while her mother was at work. Edwards lived with the child’s grandmother. The child said abuse occurs daily, and that she was afraid during all of the attacks.

Edwards would lock the little girl in the bathroom or bedroom, forcing her to touch his genitals. Authorities said that when the child resisted, Edwards assaulted her by touching her vagina, breasts, and buttocks.

Edwards also forced the young boy to have oral sex with him and forced her to watch pornographic videos while telling her how he wanted to engage in similar activities with her.

Authorities said the second victim was 8 years old when she was raped and sexually assaulted.

Authorities said one time when she fed a baby a hamster, Edwards forced her to sit in his lap to watch pornographic videos. Detectives said he digitally penetrated her, performed oral sex on her, and exposed himself to her.

On another occasion, the child bit Edwards’ hand when he used it to silence her screams. Edwards then asked her to say that she had a bike accident after it was apparent that she was bleeding. The interrogators told her, “They’ll send me away, and no one will love you.”

The abuse finally ended when the girl was 13 and moved out of her grandmother’s house.

Anyone has information on this investigation

A man was killed after a shooting in Westwood

Holocaust Museum exhibit tells of Jews who fled to Shanghai

Father raped his girl in her birthday