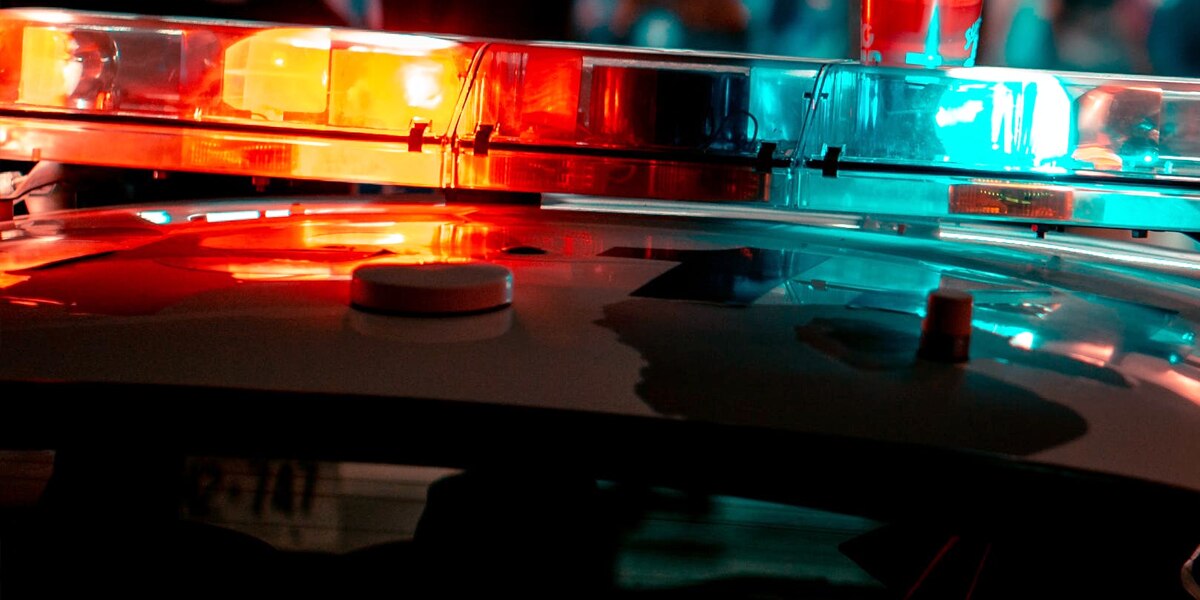 A woman was killed by a fatal bullet in Woodlawn, according to a joint statement from the Hamilton County Sheriff’s Office and Woodlawn Village Police.

Woodlawn Police officers found the 58-year-old outside at 10200 Banola Drive around 7:53 p.m., the statement said.

The sheriff’s office identified the woman as Tracy Ford Hammons.

Ford Hammons was taken to the University of Cincinnati Medical Center, where she was pronounced dead, according to the statement.

Eyewitnesses reported to the police that they saw a man wearing dark trousers and a dark-colored shirt, fleeing the scene on foot and possibly entering a red sedan, in which he left the area at “high speed,” according to the statement.

The authorities described the incident as a murder.

One in 538: Map sparks fight over electoral vote in Nebraska