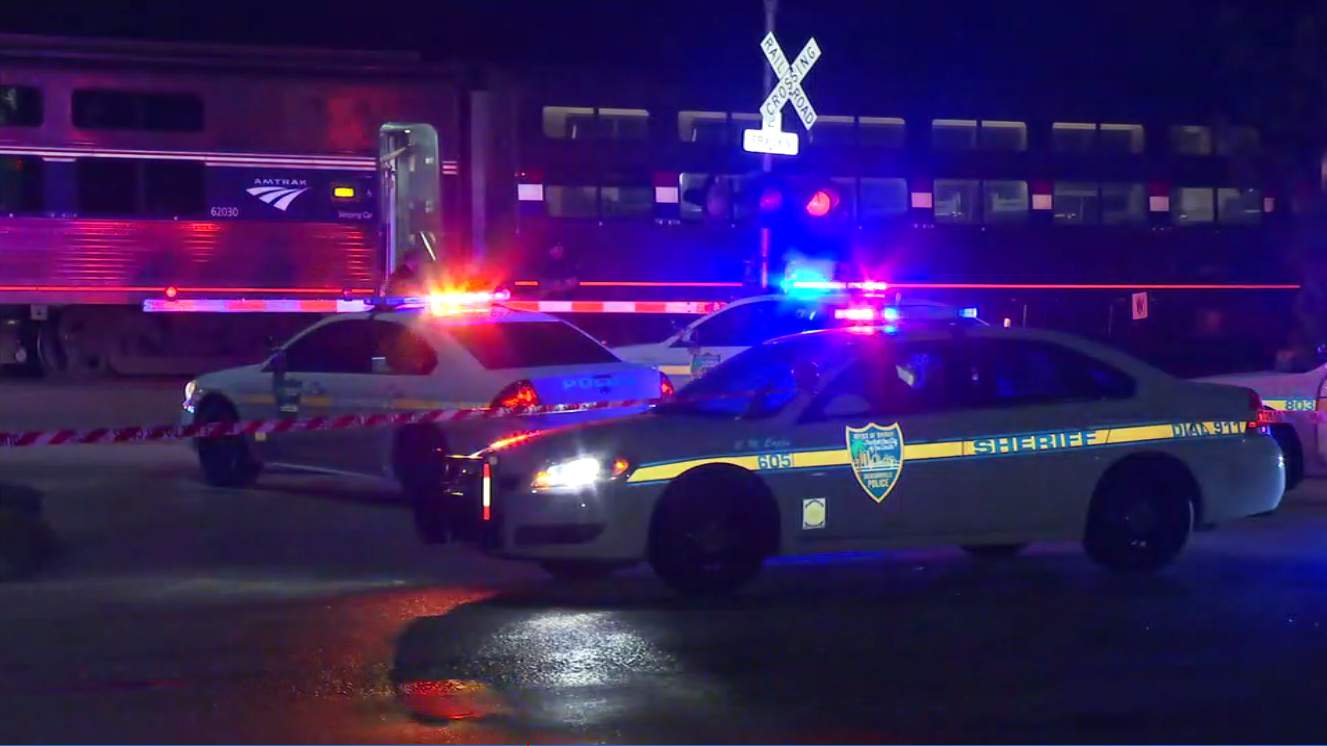 Police have been called to the site of the Amtrak train crash, which collided with a car that was crossing a railroad in Westside, Jacksonville.

The scene was on Roosevelt Boulevard and Avent Drive, and Amtrak said the accident was reported shortly after 10 PM.

According to the Jacksonville Sheriff’s Office, a freight train has been stopped on the southern route. An Amtrak commuter train was traveling on the northbound track from Miami to New York when a car ignored a transit signal and drove around the low-rail stop arms.

The organization said that the driver of the car died at the scene.

Amtrak sent a statement, saying that no injuries were reported on the train. A spokesman for Amtrak police said he was working with Jacksonville police to investigate.

Travel restrictions across the U.S. land border extended to January 21