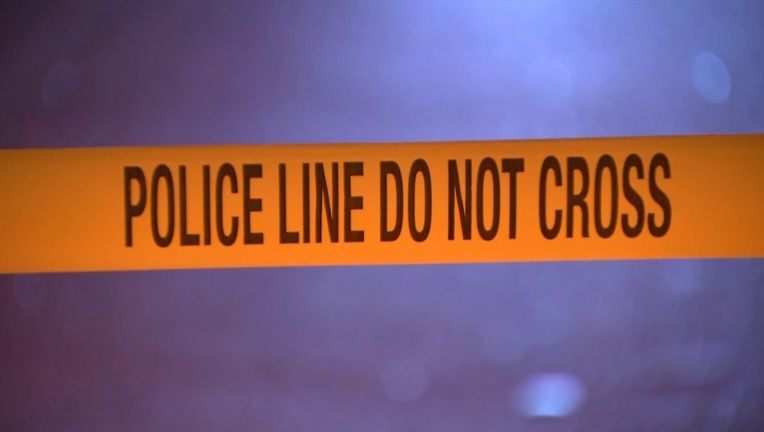 A 21-year-old man was killed in Philadelphia.

Authorities say police were called to 4,300 Block from North 15th Street at night, around eight, based on a report of someone carrying a handgun.

When police arrived, they found 21-year-old Kadeer Shiv with a gunshot wound to the head.

Sheaff emergency responders rushed to Temple University Hospital, where he was pronounced dead.

Police say that a preliminary investigation found no weapons and no arrests.

Edgerton city leaders weigh in on the incorporation of Golden, Kansas

Governor: Now is not a good time to travel to Hawaii