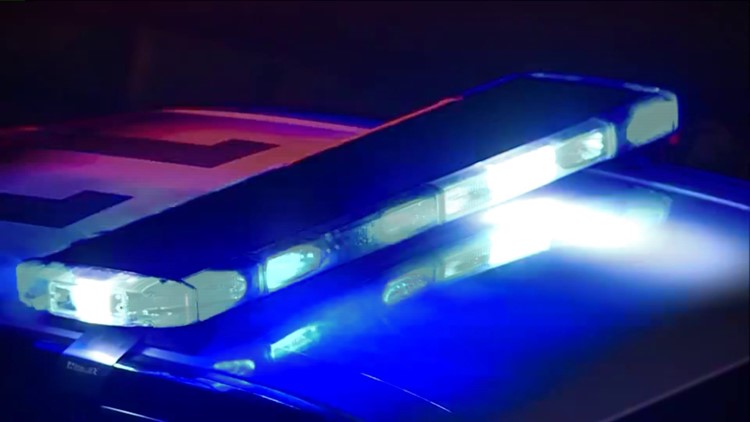 A woman was shot and killed in Phoenix in the morning, and police say the suspect fled the scene.

Just before 11:30 a.m., officers for the 10th Street and Portland Street area responded to reports of gunfire. There, they found a woman who had been shot.

The unknown woman died at the scene.

The only suspicious information provided is that a man left the scene after the shooting.

Two dead, including 3 years old, in pair of Hartford shootings

Fred weaker, but likely to drench Florida as tropical storm

A journey back through the Kardashians as their TV show ends