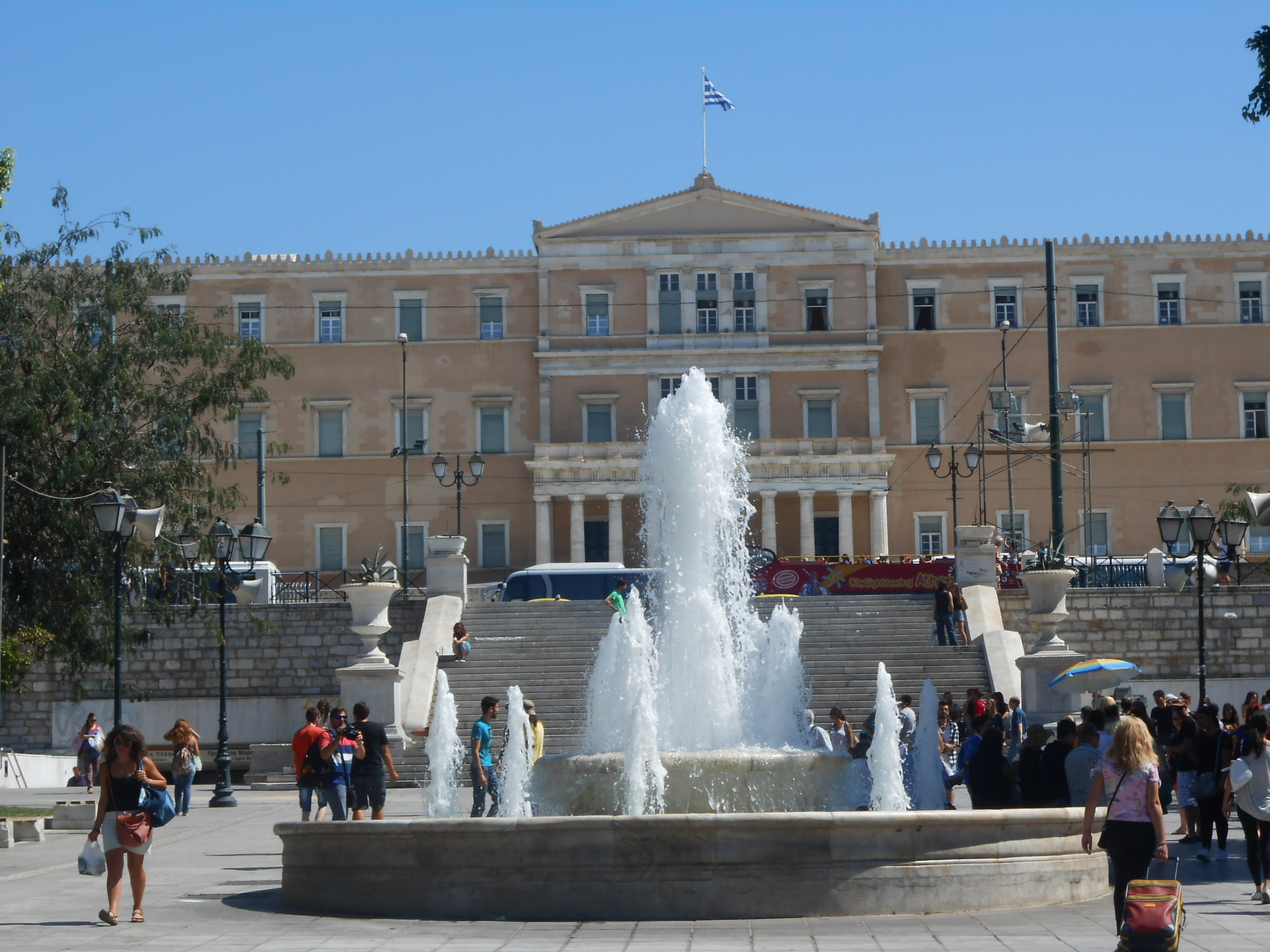 A Greek court has sentenced to life in prison a young man convicted of the rape and murder of an American scientist in Crete.

And Susan Eaton, 60, a molecular biologist at the Max Planck Institute in Dresden, was found dead in an abandoned military bunker about a week after she went out for exercise and disappeared, where she had visited Crete to attend a scientific conference.

Ioannis Paraskakis, 28, from Crete, initially told police that he had killed Eaton, and later retracted to say that this confession was taken under duress and that his involvement in her disappearance was just a coincidence.

According to the official Athens News Agency, a court in the town of Khania has sentenced to life imprisonment for manslaughter, 13 years for rape, and four months for possession of firearms.

The accused was charged with ramming the victim with his car and then towing her to another area, where he raped her.

Johnson County to vote on mask mandate for all elementary schools

11-year-old dies from suicide during a hypothetical class

3 shots were fired inside the Lexington Center, one was killed