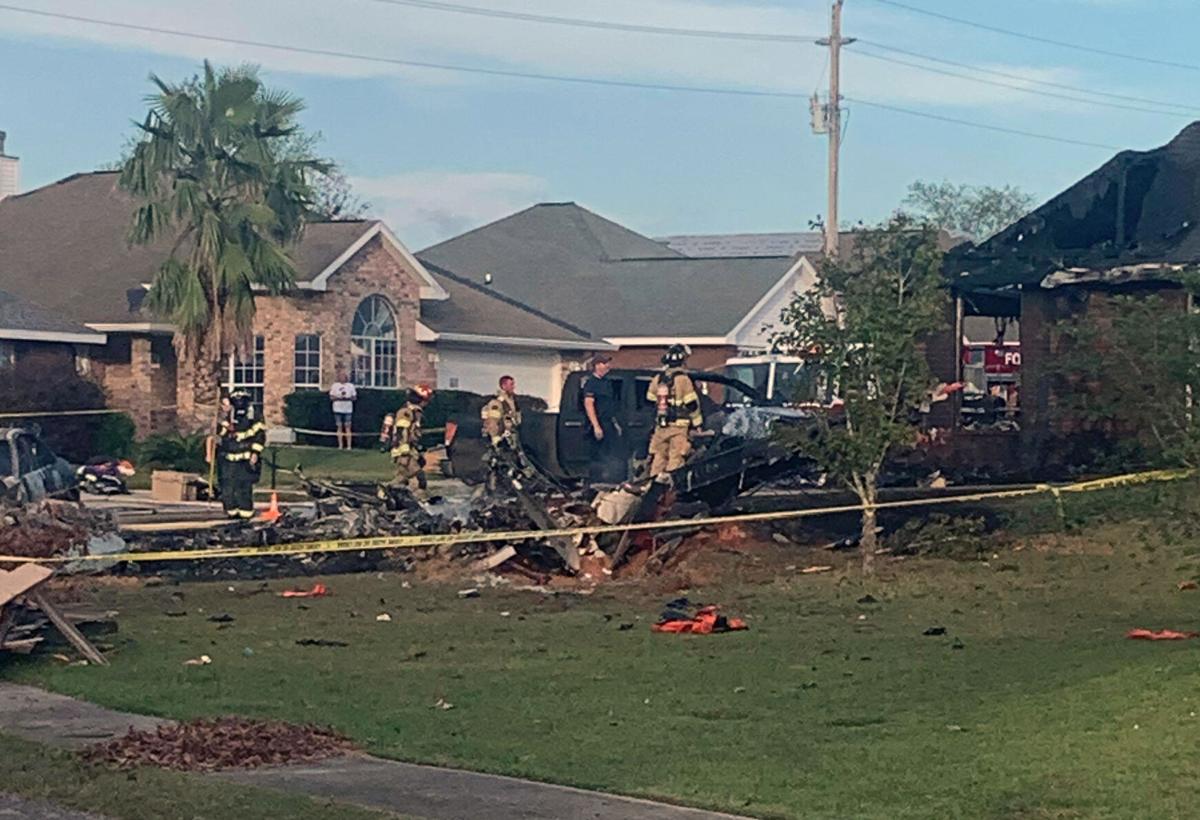 Authorities said a US Navy training aircraft traveling from Florida crashed into a residential neighborhood of Alabama near the Gulf Coast, killing both people on the plane.

Navy spokesman Zach Harrell said both people on the T-6B Texan II trainer plane died on Friday. No injuries were reported on the ground.

Joy Darby, president of Foley Fire, told the media that the respondents encountered and put out “a large amount of fire” that engulfed the home and cars.

The accident occurred near the city of Foley and the town of Magnolia Springs. A Navy spokeswoman said the plane flew from the Navy’s Whiting Field Air Force Base, about 30 miles northeast of Pensacola.

Funeral to be held for Indiana Marine killed in Afghanistan

A man accused of kidnapping a woman in Pensacola