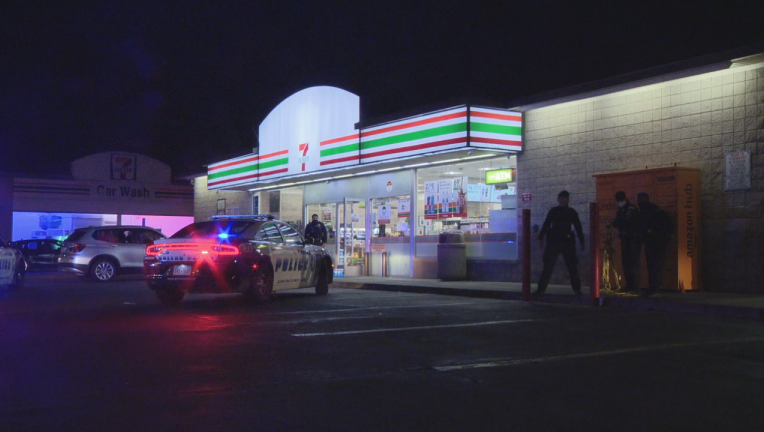 A Dallas store clerk was shot in attempted robbery overnight.

The employee was shot twice and taken to hospital in critical condition.

The officers said it appeared that the thieves were left empty-handed.

The police believe they have an escape vehicle nearby and they may be involved in other recent robberies in the area.

Officer dead after burst of violence outside Pentagon