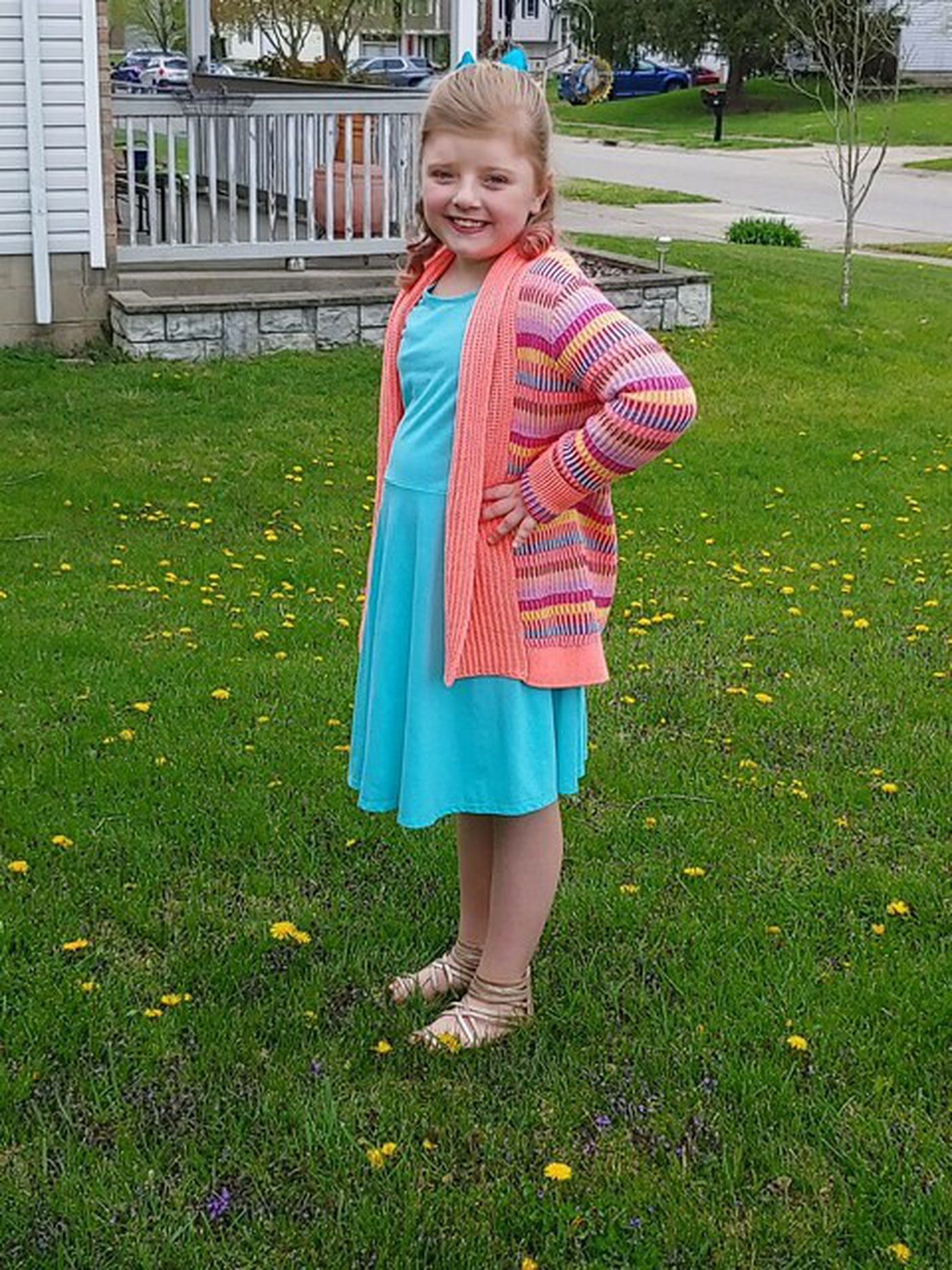 A 9-year-old girl died in a two car crash in Claremont County at night, according to Ohio State Highway Patrol.

The death of the girl was announced at the scene of the collision on State Road 132 in the town of Stonelake near Anstate Road north of Owensville, around 6:30 p.m., patrol officials said in a press release.

A preliminary investigation determined that the driver of a Ford F-250 pickup truck traveling south on State Route 132 traveled center left while negotiating a curve, hitting the northbound 2018 Ford Fusion.

Ford ran on the right shoulder and hit a fender.

The 9-year-old was a passenger in a Ford Fusion. Shelly Harmon says her daughter, Legana, was killed.

“My whole world. Beautiful, intelligent, kind, caring, generous, mature, responsible, beautiful, loving, amazing, wonderful, joy of my life, everything, the pure perfection of a daughter, Ligana, I’ll see you again one day, I promise! My mom loves you so much always And forever! Dad turns to surgery and promises that he will be alright and that together we can and we will find a way to live life for you! ”Said Shelley.

Patrol officials said the cause of the crash was still under investigation.

Alcohol and / or drugs are not considered factors, and everyone wore seat belts.

An officer shot 3 people, killing two of them, during protests in Wisconsin at...