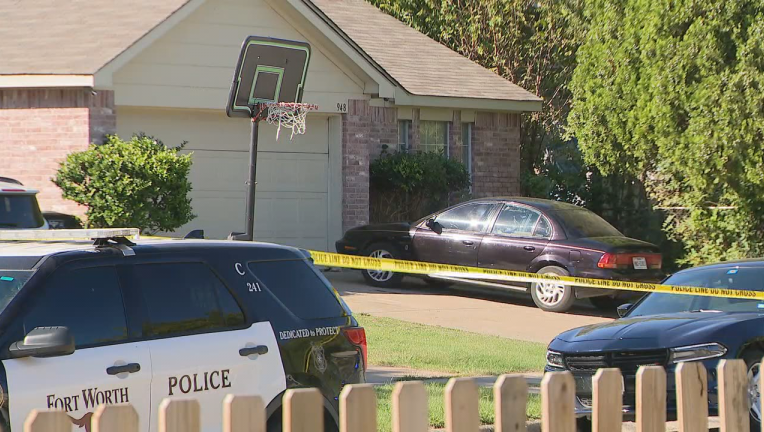 Fort Worth Police are investigating a suicide killing, in which a man and a woman were killed and another person injured.

It happened around 6 am in a house on E Davis Street in South Fort Worth.

Police said that upon the arrival of the officers, they found one woman, Blanca Rodriguez, dead in the house.

A 21-year-old woman, whom the police said was Rodriguez’s daughter, went to a neighbor’s house to call 911. She was taken to hospital with a gunshot wound. You are expected to live.

A suspected man named Corey James was shot in the upper torso and head area. He was taken to hospital, but was later pronounced dead.

Investigators found James and Rodriguez were dating, believed the two got into an argument, and Rodriguez’s daughter tried to intervene.

Police said James shot Rodriguez and her daughter before he shot himself.

The coroner determined that James’ death was a suicide, and that the cause of Rodriguez’s death was murder.

Radio operators demonstrate how to communicate when disaster strikes

More than 23,000 pounds of food collected at Kern County Fair