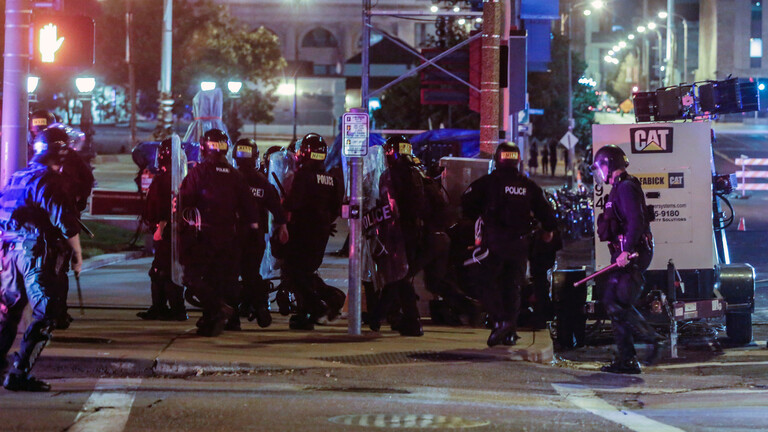 Police announced that one of its members was killed and another wounded, after they were shot at in an apartment complex in southwestern Houston, noting that a suspect had been arrested and taken to hospital.

The police stated that they had received a report regarding a complaint of domestic violence, indicating that when their officers came to investigate the report, they were shot at.