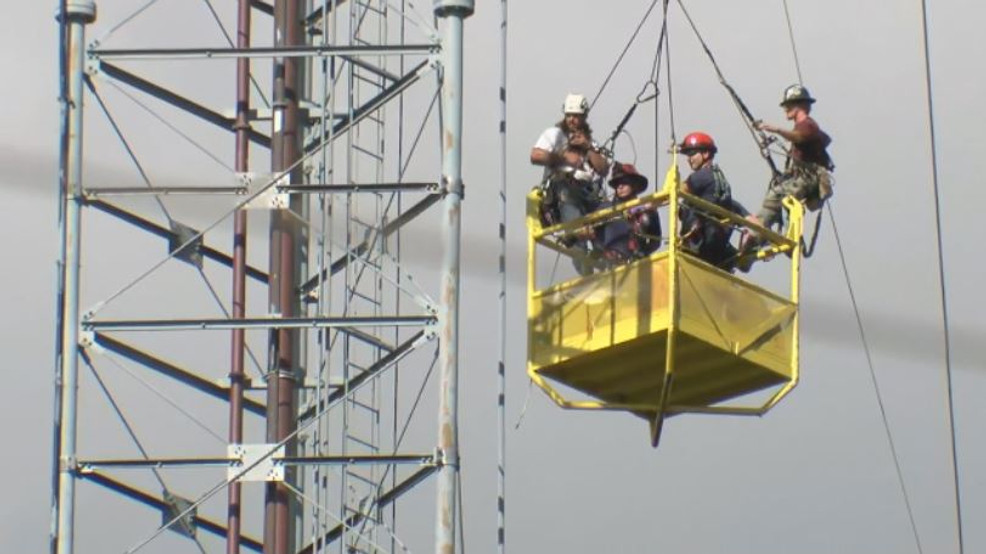 A man is killed and two others are saved after an accident involving a three-member crew in a television broadcast tower in Robertsdale.

Representatives say ALEA helicopters rescued two workers from the tower, while a third worker died during the accident. The crew was doing maintenance.

The authorities are still working to evacuate the tower.

Representatives say Mobile Fire-Rescue and Escambia County Fire Rescue have been called in to assist in what they call the “recovery effort” for the third factor.

Channel 44, WJTC, is currently closed due to the incident.

Dog attacked a Detroit girl who entered the house and was injured when her...

Royals fans required to wear masks in certain areas at Kauffman Stadium, regardless of...