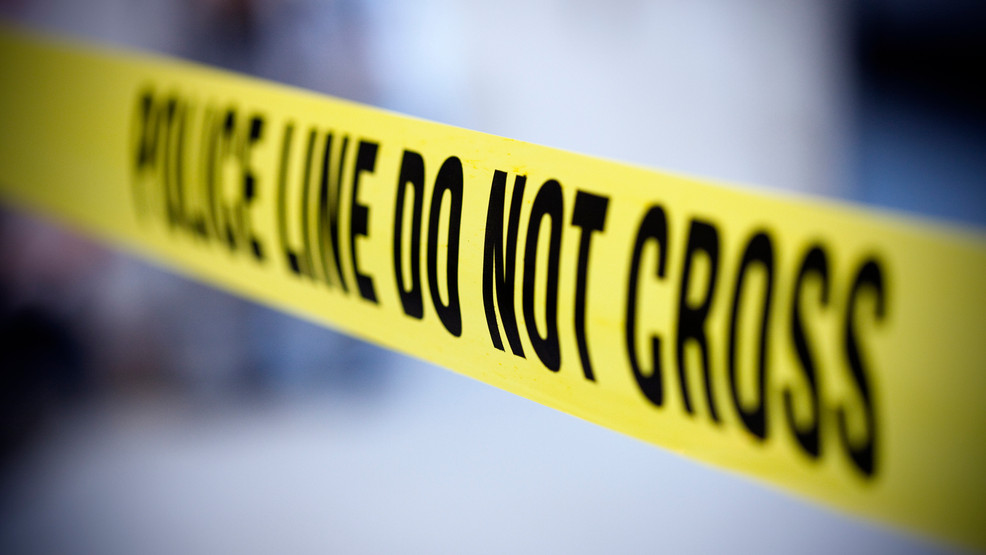 Police said an X-ray technician in a St. Louis suburb died after being hit by an SUV outside the clinic she was working at, and the driver was arrested.

The St. Louis Post-Dispatch reports that Marissa Bullitt, 25, of Ballwin, left Ballwin’s Total Access Urgent Care and was on the sidewalk when her SUV hit her. Police said Pollitt was rushed to Mercy Hospital in St. Louis, where she later died.

Investigators said the northbound car ran out of control, crossed the street, collided with a tree, and then collided with Paulette before hitting the urgent care clinic. Investigators believe the 20-year-old driver was sniffing inhalers at the time of the accident, and was arrested on suspicion of unintended murder and other crimes. Police said the man remained at the scene after the accident and had cooperated with investigators.

Keuchel expected to start for Chicago against Cleveland