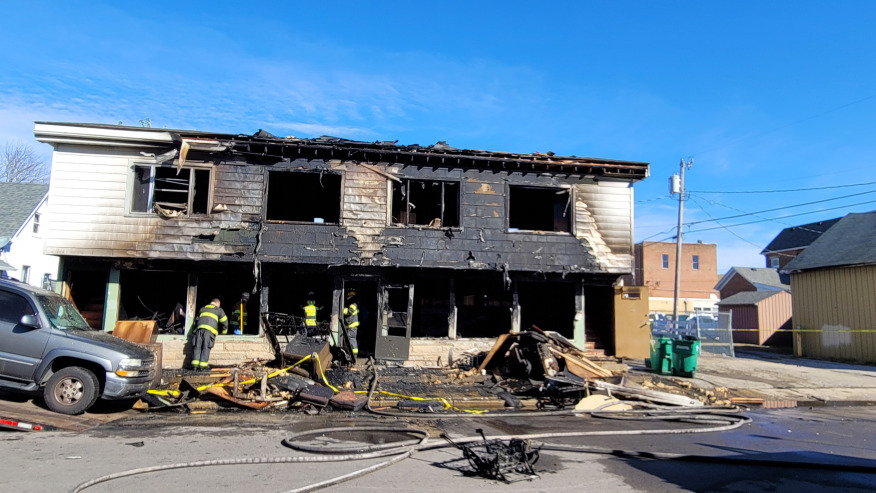 A man was killed after a fire in an apartment in Edinburgh early Saturday morning.

The fire occurred in Block 100 of West Thompson Street. When the units arrived, they found the entire facade of the apartment block ablaze. Once the fire was extinguished, the crew found a dead man inside.

The fire and death were still under investigation at the time of this report.

A pilot and passenger killed in an Ohio plane crash