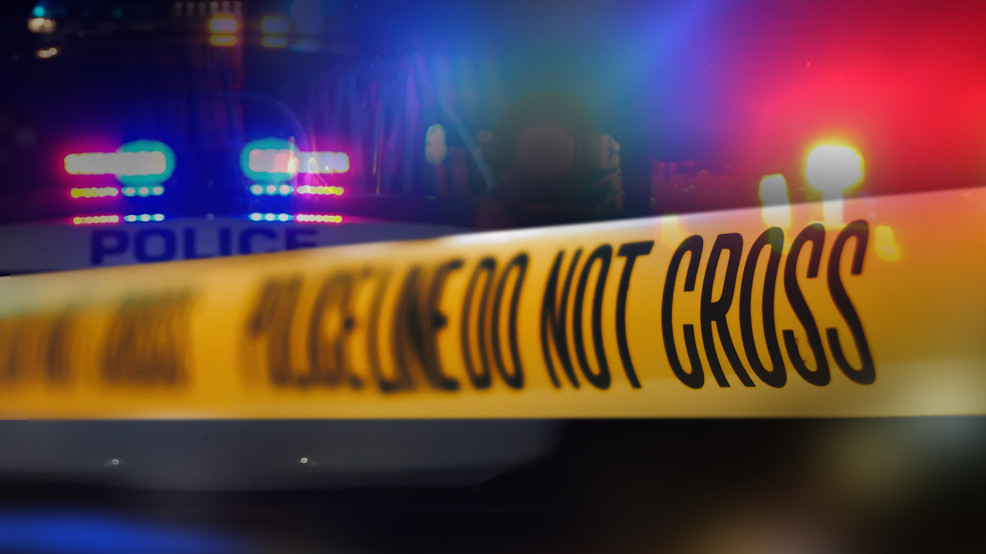 Authorities said one person was killed in a crash south of El Cagon, along Route 125 northbound at Highway 8.

The accident happened at around 12:30 a.m. and was reported to be between a tow truck and another vehicle, according to a California Highway Patrol reporter.

The CHP transmitter said the place had been removed by authorities before 3:40 a.m.

A dispatcher from the La Mesa Police Department said they helped with some traffic control while responding to the accident.

No other information was available.

A woman is killed when an SUV collides through the fence, down a hill

A 26-year-old man was killed by a shark while ascending his body on the...