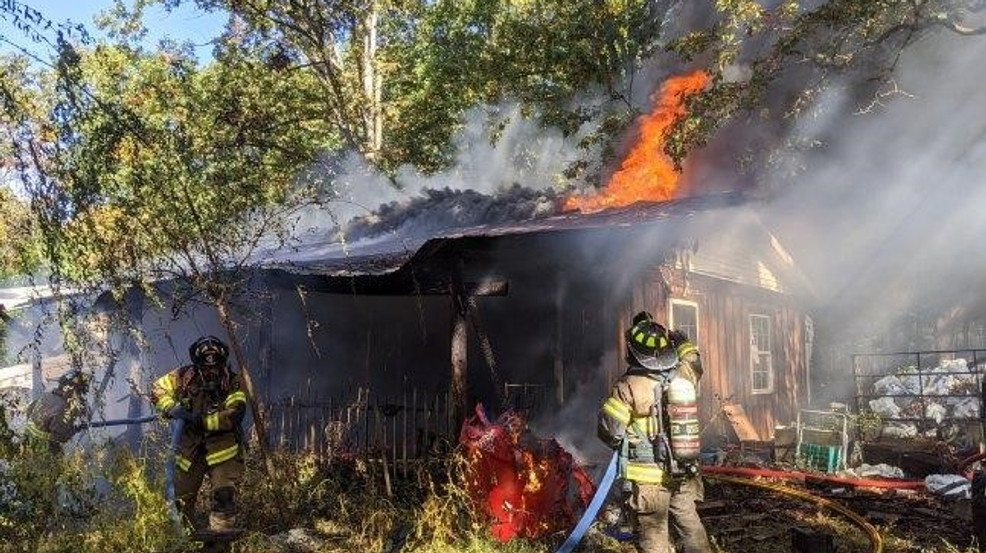 Officials say a 71-year-old woman and her dog died in a house fire in Cecil County.

Firefighters responded around 2 p.m. To Old East Philadelphia Road after reporting a house fire with a trap.

When the crews arrived, flames were seen coming from the one-story house.

The victim, Anita John Rowland, was found in the living room.

Officials say it took about 35 firefighters 20 minutes to bring the fire under control.

According to investigators, the house did not have working smoke alarms.

The victim was taken to the office of the Chief Medical Examiner, where the exact cause of death would be determined.

Beach goers rush to the shore as Pensacola Beach reopens

One dead after fishing boat capsizes in Oregon bay