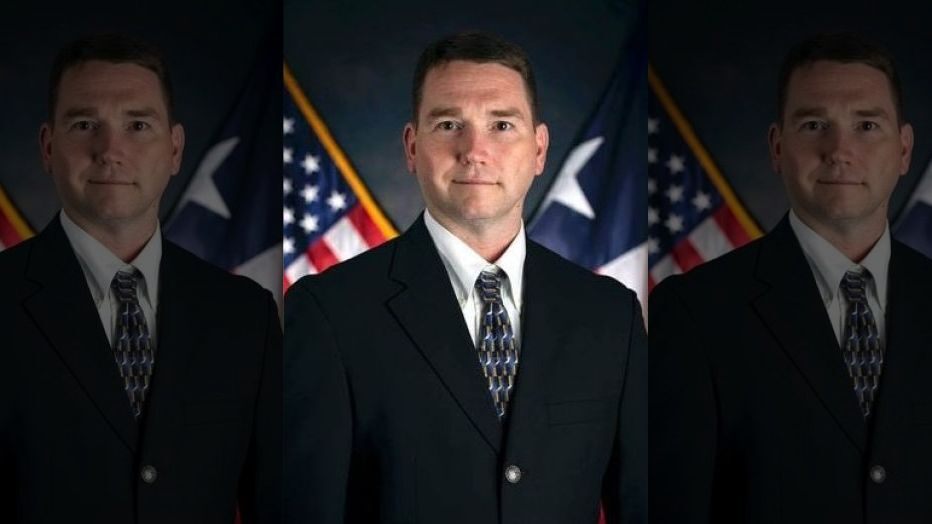 The Houston Fire Department said a fire investigator was killed while on duty.

The shooting occurred around 3:30 a.m. at 2100 Building 18th Street in the Timberrove neighborhood of Houston.

President Peña says the detective was part of a team looking into recent arson fires in the Timberrove and Houston neighborhoods.

During the investigation, officials said Detective Bruce discovered a vehicle that fulfilled the description of the suspect they were interested in.

Police say he was pursuing the suspect while he waited for other members of his team to arrive in the area.

At one point, authorities say there was a shootout.

Detective Bruce was shot multiple times. He was taken to hospital, where he succumbed to his wounds.

Police say the suspect also died at the scene.

The Houston Police Department is investigating the shooting as an officer involved in the shooting.

Detective Bruce was married. He had a wife and two children, 12 and 8. They are hurting now. The oath hurts. And I want to offer my condolences to them. “I want to ask the community to please keep the Fire Department and the Bruce family in their prayers,” Leader Peña said.

President Peña said this was the first time in the history of the ministry that a fire investigator had been killed in the line of duty.

Please keep the Lemuel family, friends and arson unit in your thoughts and prayers, said Patrick M. “Marty” Lankton, president of the Professional Firefighters Association of Houston, Patrick M. “Marty” Lankton. His wife, daughter and son, along with many friends and a long list of Houston firefighters who respected him and enjoyed serving with him.

Average US price of gas rises 3 cents per gallon to $3.25

A car that split into three pieces killed two