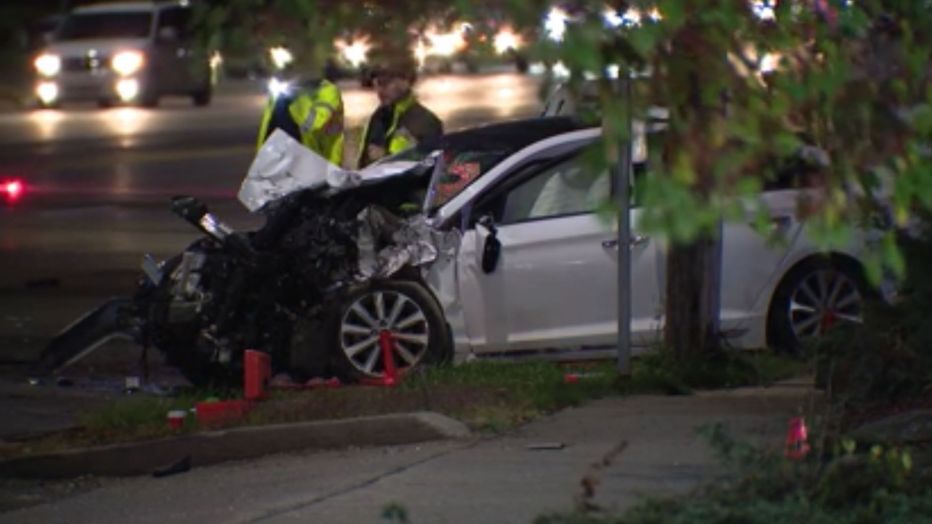 A 6-year-old girl died, and her father is in critical condition after a multiple car crash on an M-59 in Waterford.

First responders from Waterford Police and Fire Department responded to the crash of four cars on Highland Road and Airport Road around 4:30 pm. yesterday.

A preliminary investigation found that a vehicle previously reported as being recklessly driven had collided with a midsize SUV near the intersection, which in turn collided with two other vehicles.

While driving west on Highland Road, a 28-year-old man was driving a 2016 Hyundai Sonata from the back of a 2019 Chevrolet Equinox. The impact caused Chevrolet to hit the 2018 Ford Fusion that stopped in front of it. The Chrysler Pacifica 2019 in an adjacent lane sustained minor damage to its exterior, but no passenger was injured.

Police initially received reports of a reckless driver near Scott Lake Road and Pontiac Lake Trail. While the officers were trying to locate the vehicle, a 911 call came to report that the same vehicle had been involved in an accident.

The first car in the rear was occupied by a Waterford man and his daughter. Both were taken to hospital where the girl eventually died as a result of her injury.

The passengers of the Ford sedan were driven by the wife and mother of the Chevrolet passengers. She was slightly injured.

The man is now classified as a suspect in the accident and has been taken to a local hospital for non-life-threatening injuries. He is now under arrest. A preliminary investigation concluded that alcohol was a factor.

The case was referred to the Oakland County District Attorney’s office for review.

Gulf Energy Company: 92% of Escambia is without electricity, 53% of Santa Rosa due...