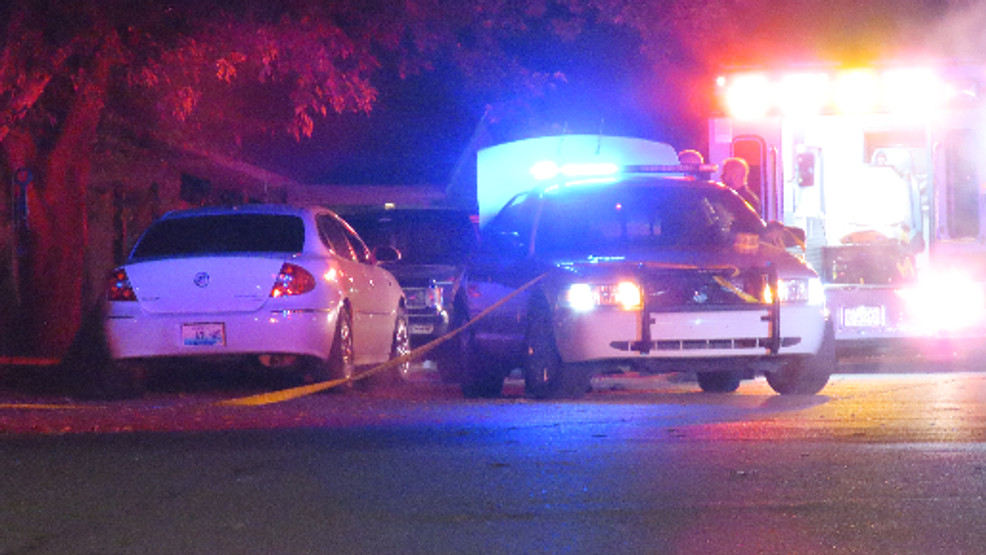 The Ohio State Highway Patrol has been called in to investigate the site of two fatal car crashes.

The accident occurred at the intersection of 510 SAR and 247 SAR in Sandusky County around 1:30 pm.

According to OSHP, a Ford Escape driver passed through a stop sign while a Chevy Malibu driver was driving south at 510 SAR. Cars collided, rolled off the road, and raced into a building and service column.

The Occupational Health and Safety Organization (OSHP) said the 44-year-old driving the Escape, who was alone in her car, “was seriously injured” and was rushed to the Fairylands Regional Medical Center.

Both people were killed in Malibu.

Mary Zimmerman, 70, died in hospital. Thomas Zimmerman, 76, was pronounced dead at the scene.

All persons involved in the accident were reportedly wearing seat belts. The soldiers are still investigating the accident.

A woman77 was rescued from a Millersville house fire, and a firefighter was injured

Special meeting set Wednesday for Bloomington District 87 school board to weigh in on...

Two people were killed in a shooting in Kensington