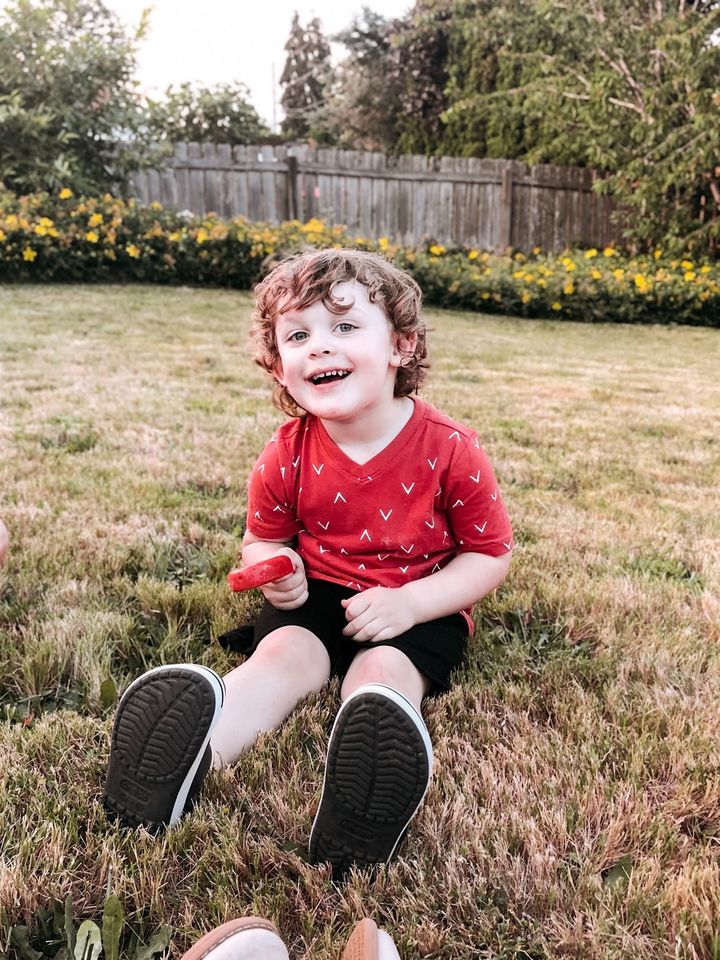 A 3-year-old boy named James Kenneth Lindquester, from Aloha, Oregon, died after finding a revolver in a bedroom and accidentally shooting himself, according to the Washington County Police Office.

The tragic accident occurred at 9:49 p.m. when the deputies returned fire. James’s family called 911 and reported he retrieved a pistol from a drawer at a final table and shot it in the head.

Local law enforcement and the Fire and Rescue Department tried to save James’ life. He was later transferred to a nearby hospital, where he was pronounced dead shortly before midnight.

“If you ask any first responder, the death of a child is the worst call we go to,” said Washington County Representative Shannon Wilde. “It’s tough. A lot of us are parents. I know some of the respondents in the scene last night have kids. Some have kids the same age as this little boy, and it’s tough. We see a lot of terrible things, but we see the child in this case is the worst.” .

An investigation into James’ death is still ongoing, according to the Washington County Police Office.

The AAP advises that the safest homes for children are homes without weapons. However, for families who decide to keep guns at home, research shows that teaching kids about gun safety or not to touch it is not enough.

The AAP recommends safe storage, which means all guns are locked and discharged separately. Don’t keep loaded and unlocked guns in the car either. When using the rifle, the safety latch must be in place until the shooter is ready to shoot. The shooter must always unload the rifle before putting it down.

A woman is killed in a Wayne County crash

A 56-year-old man is killed in a shooting late at night in the province...