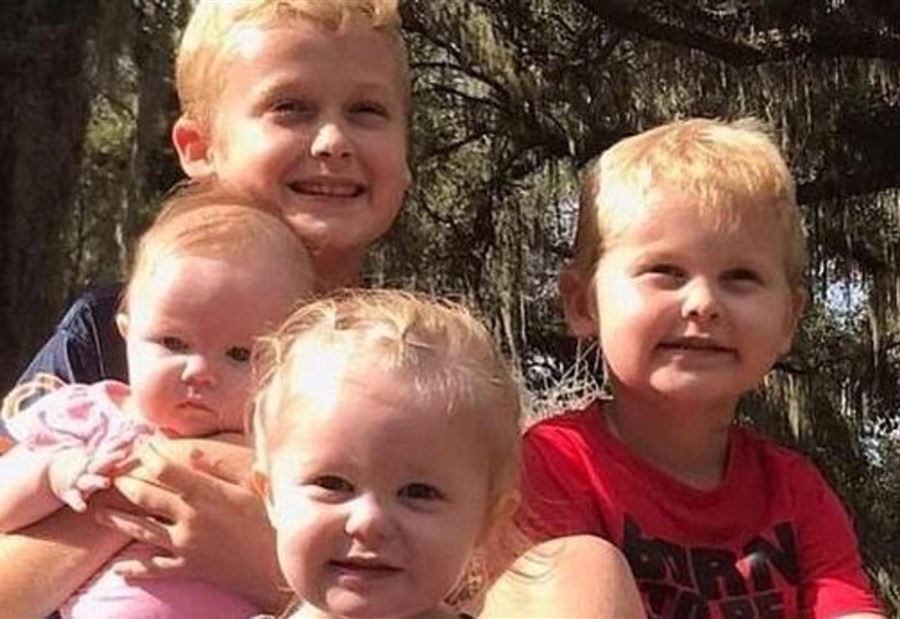 A man killed his wife and 4 small children, then stored their bodies for several weeks before eventually disposing of them in a different state.

It has been reported that Ms. Casey Jones, from Florida, and her four children, Ayanna Jones (1 year), Mercali Jones (2 years), Preston Bowers (5) and Cameron Powers (10), have gone missing and have not been seen for more than 6 weeks.

It was reported that the wife and the four children were last seen a month and a half ago in the Ocala region, and investigators considered that the missing family was in danger, before Cassie’s body was found.

After her body was found, police issued an arrest warrant for husband Michael Jones Jr. for second-degree murder, according to the British newspaper Mirror.

Marion County Sheriff Billy Woods said police questioned him after Casey’s body was found and led them to the hiding places of the four children’s bodies.

Although details of the crime were not disclosed, police said the family was killed in Florida, where their bodies were stored for weeks before he was transported to Georgia.

Before finding Cassie’s body, her mother, Nikki, told “Fox35” that she had never felt fear before discovering the loss of her daughter, adding that “they do not know where she is. They went to check her house and I also went to it and the house was empty.”

She explained that Cassie is her only daughter, while she said that her grandchildren are “all of her world” and that she does not know what to do without them.

A man fights a snake while driving on the highway

Toys R Us stores opening inside Macy’s locations across US