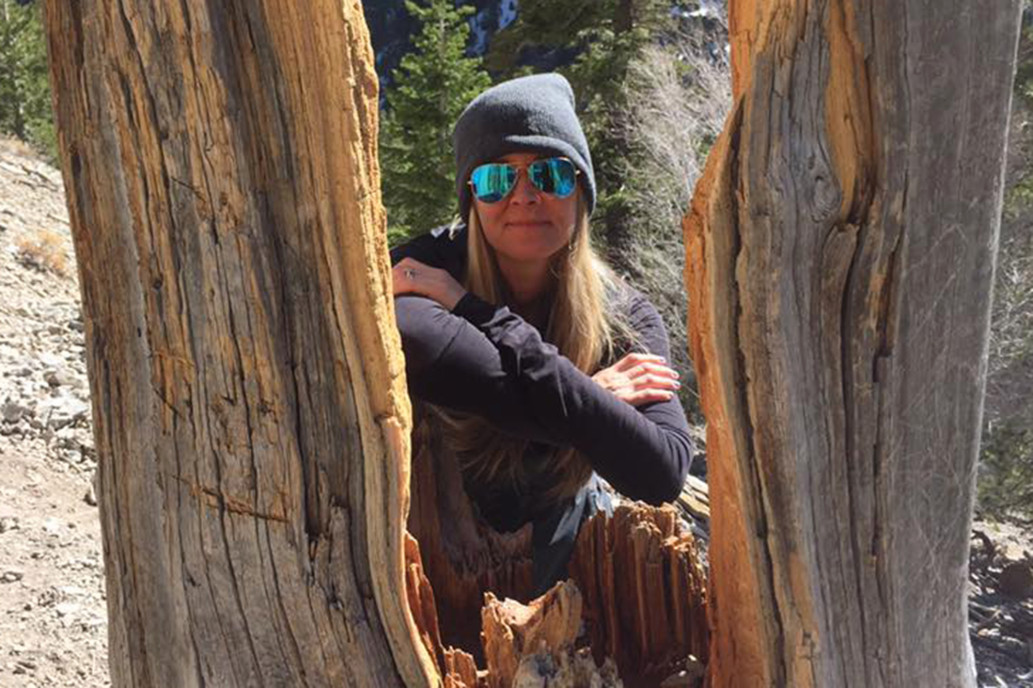 A man took advantage of the outbreak of the new Corona virus, “Covid 19”, to manage the murder of his wife, sticking the accusation in the Coronavirus, after committing his crime he tried to cover up the fatal disease, until the authorities in New Mexico, USA, accused a 43-year-old husband of killing his wife, who It disappeared a month ago.

The American authorities revealed that the accused, David Anthony, tried to escape from the horrific crime by sending text messages from his wife’s phone, claiming that she had tested positive for the coronavirus, and the authorities charged Anthony with second-degree murder charges and kidnapping in connection with the disappearance of his wife Gretchen Anthony.

The 51-year-old, separated from her husband, was last seen at her job and is believed to have been killed the next day, according to the Jupiter Police Department.

According to police investigations regarding the arrest of Anthony, a witness told the authorities that she received a “suspicious text message” on March 25 from Gretchen’s phone, telling her that she had contracted “Covid 19”, and that she was being held by the Centers for Disease Control and Prevention after leaving the center. Jupiter.

The same witness, also told the authorities, that the couple became involved years ago, but they began the procedures for separation recently after they filed for divorce on February 28, and another message, sent to another witness from the dead man’s phone, stated that Gretchen was placed on an artificial “respirator”. In Palm West Hospital, messages were also sent to a large number of the dead people’s acquaintances.

But the police said that it was not clear that the records of any hospital or insurance company revealed that a patient named Gretchen Anthony had contracted the Corona virus, or received treatment anywhere, bearing in mind that the dead woman appeared for the last time at her workplace, and appeared in good health and high spirits,

According to a police statement, with the progress of the investigation procedures and the collection of more evidence, it became clear that David Anthony was responsible for the murder, which was proven to have taken place, and the neighbors of the dead woman told investigators that they heard a woman screaming from inside her house several weeks ago, while one of the witnesses stated that she heard a scream, saying : No, it hurts.

Neighbors also narrated seeing a black truck, very similar to the suspect’s, near the house itself. In turn, the police said, inside the victim’s house, they found bleach stains on the garage floor, a piece of cloth, bottles of cleaning supplies in the kitchen, and towels with bloody stains. In the washing machine.

Two killed in explosion at dam in northeastern Oklahoma