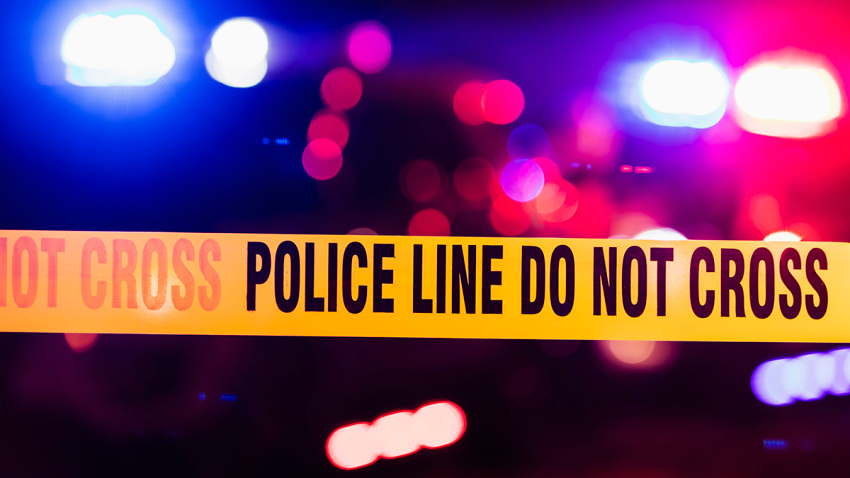 A 15-year-old man died after being thrown from the back of a Lancaster pickup truck, according to the Lancaster County Coroner Office.

Officials said the teen was thrown from the truck around 12:30 a.m. Sunday at the intersection of Gelsbrook and Plantation Road.

He was taken to the hospital, where he was pronounced dead.

The coroner’s office did not identify the teen because he was a minor.

Archive at NYC historical society to focus on social change