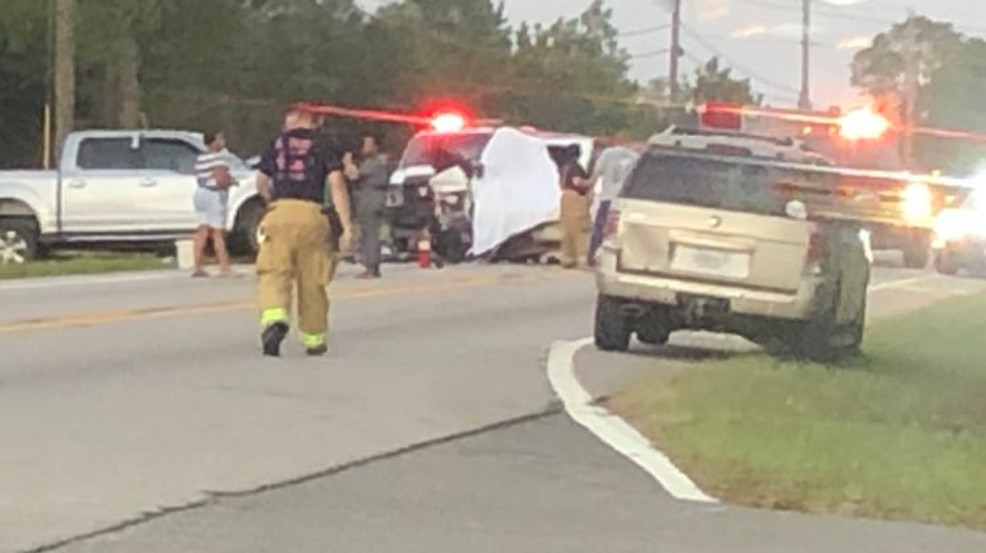 One person was killed and two others were seriously injured in a crash in Santa Rosa County.

According to a version from Florida Highway Patrol, a Chevy pickup was driving east on US-90 when the driver crossed midfield and collided with a Ford pickup truck heading west. FHP announced the death of a Chevy car driver at the scene. The driver and passenger in a Ford vehicle were taken to Sacred Heart Hospital in Pensacola with serious injuries.

FHP adds the identity of the deceased unknown at this time.

Man who went to space with Shatner dies in plane crash