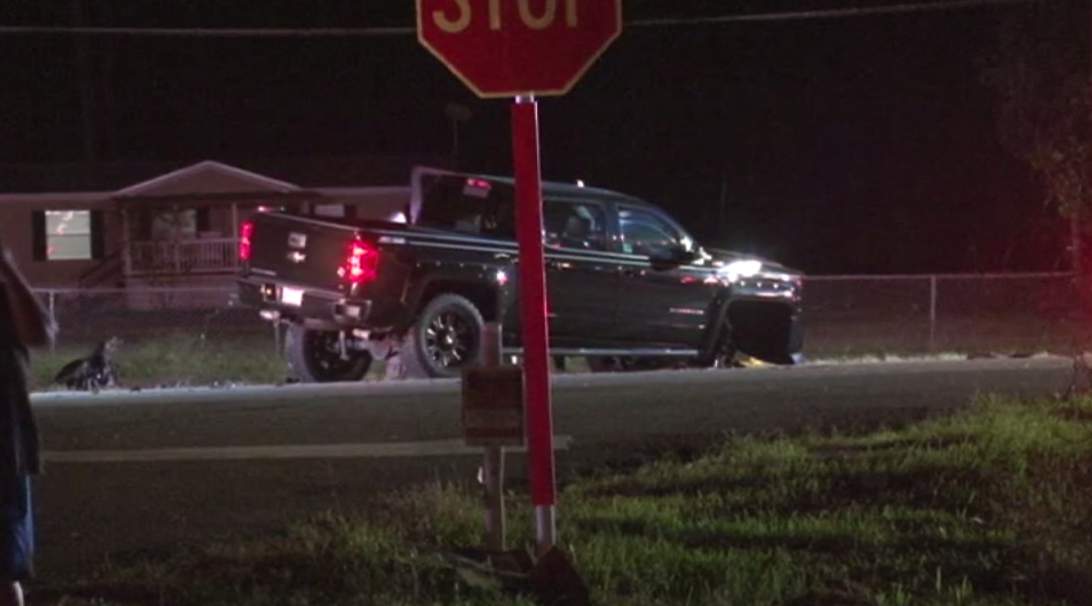 A 17-year-old boy in Clay County was killed in a head-on crash on State Route 16 on Francis Street in St. Johns County, according to Florida Highway Patrol.

According to the crash report, the 16-year-old was driving on State Road 16 around 8:15 PM. I ignore the right of way for a pickup truck at the Francis Road intersection.

The accident killed the 17-year-old passenger and the 16-year-old driver was seriously injured.

Both teens were wearing seat belts.

The report stated that the 42-year-old woman who was driving the truck was unharmed. She was also wearing a seat belt.

All SR-16 lanes between I-95 and Pacetti Road were blocked in both directions as soldiers investigated the accident.

A man convicted of killing 2 in a Kentucky Fried Chicken (KFC) is sentenced...

Thunberg joins climate rally in Germany ahead of election