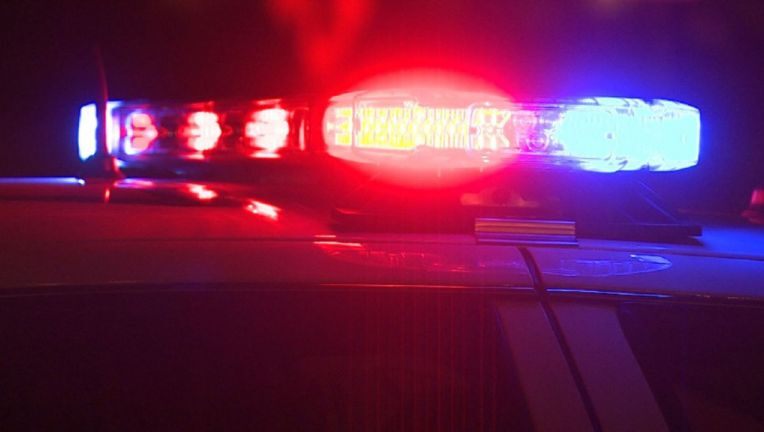 Authorities say a 22-year-old was shot while sitting in a car in Frankford.

The fatal shooting took place at 1100 Orthodox Street shortly before eight in the morning.

The victim, who has not been identified, was hit by several bullets and was declared dead at the scene. The police have not announced any arrests and investigators do not know the cause of the shooting.

The fatal shooting in Frankford was just one of several shootings that occurred overnight.

Police said a man was seriously injured during a twin shooting in Kensington. Officers responded to 3,100 Block E Street shortly after 1 a.m. to reports of gunfire.

The victim, who police say is in his twenties, was shot in the torso and was placed in critical condition at Temple Hospital. The second victim, a 39-year-old man, was taken to Temple Hospital with a bullet in the arm while he was stable.

A woman was shot during the night while she was driving her car down...