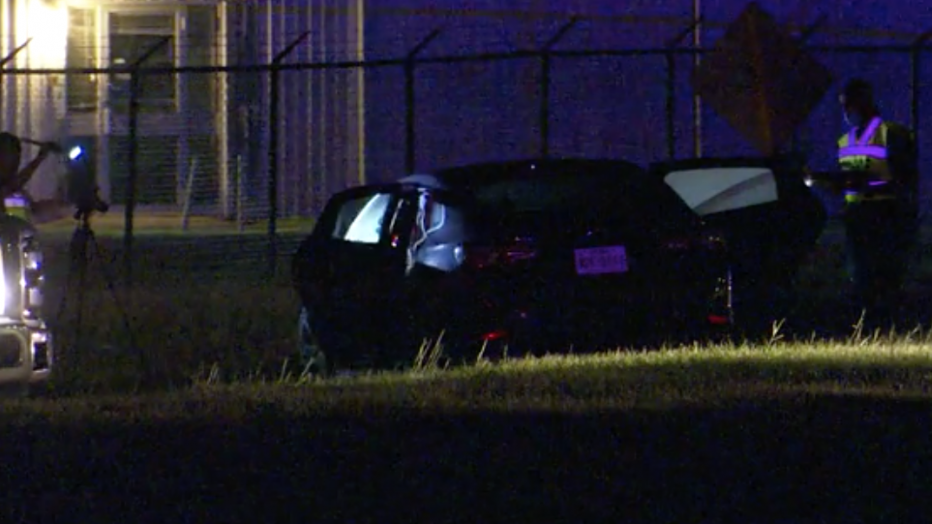 Phoenix Police said a woman died after being hit by a car near 32nd Street and Van Buren.

The accident happened around 8 pm. A 58-year-old woman was crossing the street when she was hit by a car that was driving west.

The victim, whose identity has not been revealed, died in hospital.

The driver remained at the scene of the accident and showed no signs of weakness. The investigation is underway.