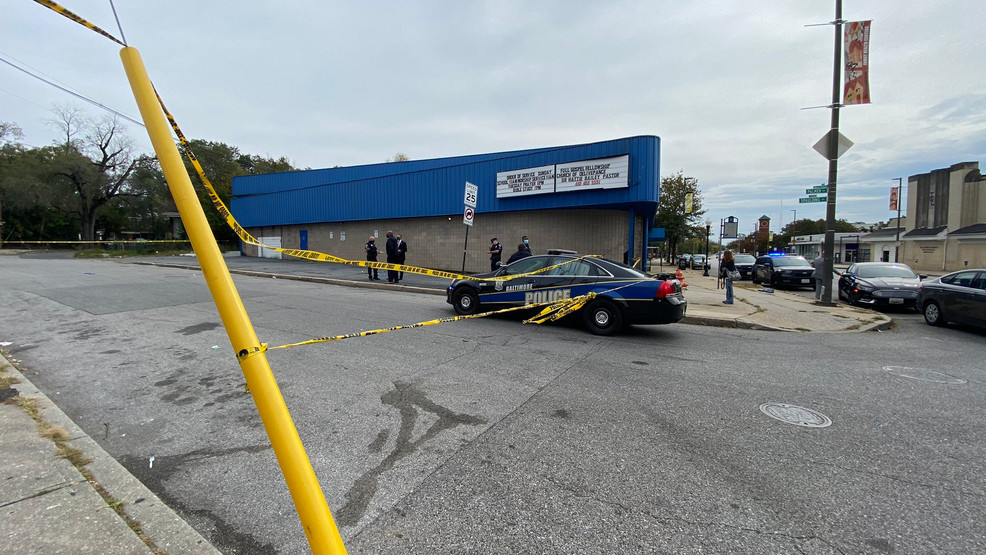 Phoenix police officials say a man died after being shot in a mall officials identified the victim as Anthony Hensworth.

According to a statement issued by the censor. Police responded to the Mercedes Fortune for the first time to the scene, near 76th Street and Thomas Road, at approximately 3:30 pm. For fire reports. The officers did not find a victim there but did find evidence that someone had been shot.

Hainsworth was later found inside a car on the street near 83rd Avenue and Thomas.

“There are early indications that the victim was involved in criminal activity,” police officials say.