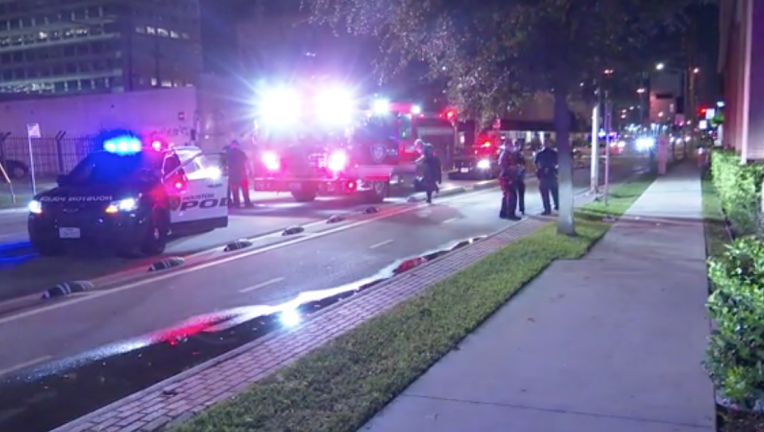 Houston Police are investigating a shooting incident that occurred shortly after midnight.

Police responded at the intersection of Gray and Main Road in Houston and discovered a female with a gunshot wound in the face.

The emergency teams immediately began to assist when, approximately five minutes later, they heard gunfire two blocks from the blocks.

When HPD withdrew to the scene, they discovered a man with a gunshot wound to the torso.

Both victims are expected to live.

Police said a fight occurred between two groups. Police believe the man who shot him was involved in the row earlier. Police say the woman who was shot in the face was a bystander.

No masks, more than 60,000 fans: Doctors concerned ahead of massive Garth Brooks concert

‘We can bite’: Residents worry as monkeys move into Missouri neighborhood