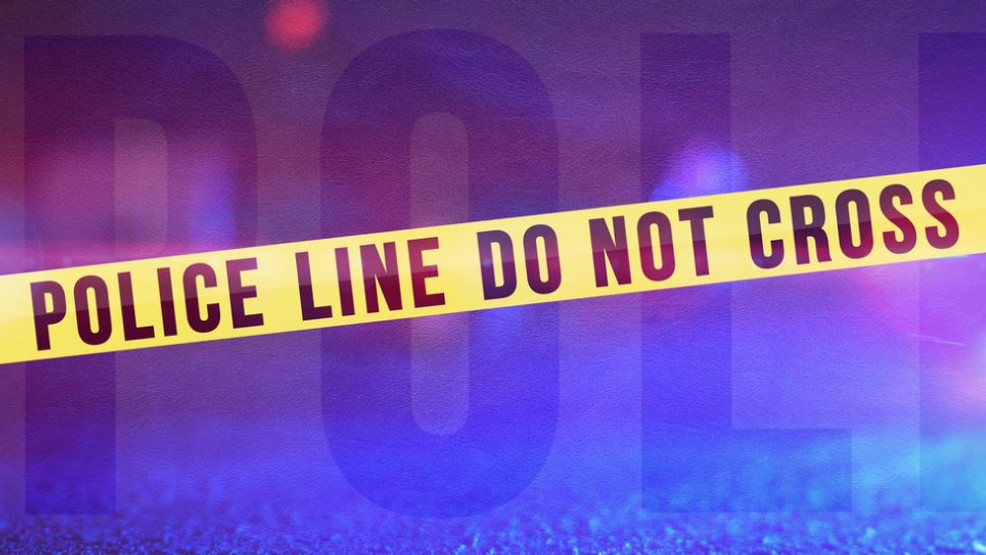 Houston Police are investigating a fatal car accident that occurred, in which the female passenger was ejected through the windshield while the male driver was thrown from the side of the vehicle.

HPD is waiting for the toxicology report to determine if alcohol was a factor in the accident.

Police arrived at the 19,000 complex on Space Center Boulevard in Houston and found a vehicle that had hit a fence.

A 13-year-old boy in Pennsylvania is charged with overfilling the death of his younger...