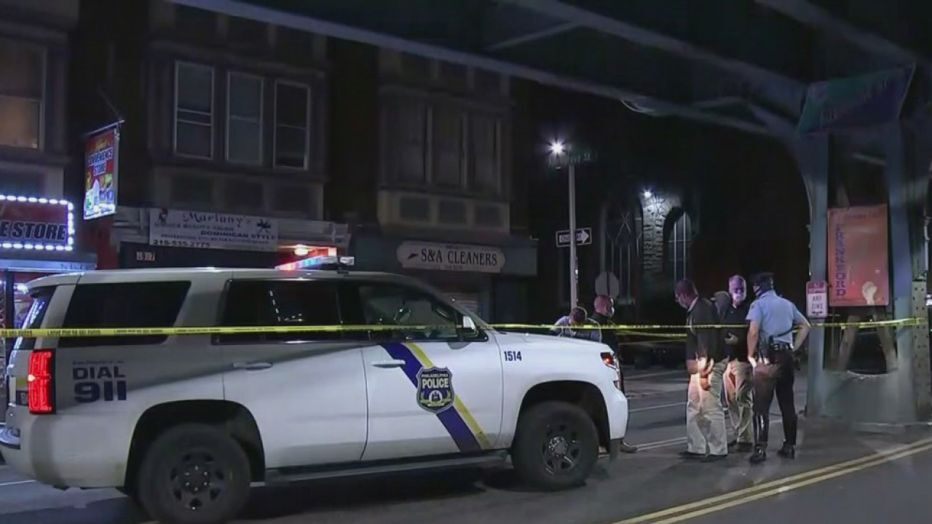 Authorities are investigating after they said that a man died in a hail of bullets in the Logan section of the city.

Philadelphia Police officers transported the victim to the Einstein Medical Center, where he was pronounced dead.

Investigators did not say the cause of the fatal shooting. Police did not report any arrests at this time.

‘It has been very difficult’: Paramedic in need of help after getting injured on...