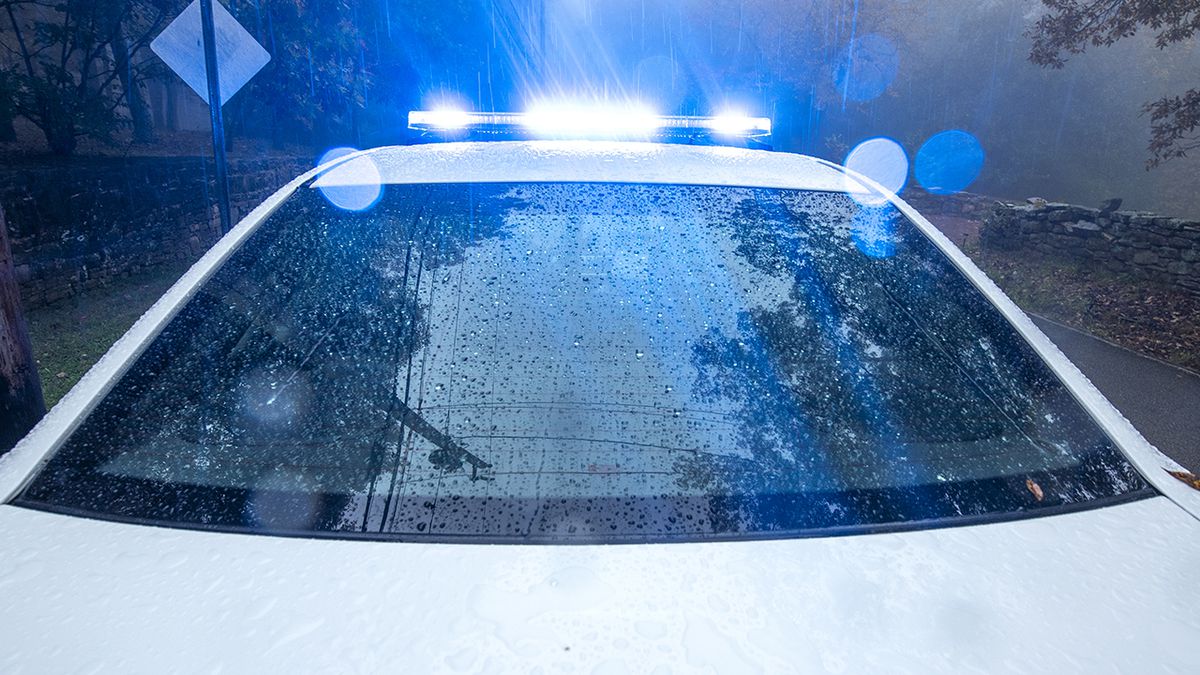 Authorities say another child was shot in St. Louis, which has seen a spike in gun violence against children in the past year.

The St. Louis Post-Dispatch reported that a 15-year-old boy was shot in the back in North St. Louis.

The officers were called in after 2 p.m. To an area on the edge of Walnut Park and North Point for a report of a shooting and the boy was found shot, but he was conscious and breathing. The teenager’s medical condition was unknown.The newspaper reported that more than 100 children were victims of armed violence in St. Louis, the newspaper reported. This includes several fatal shootings

New this week: ‘Kate,’ ‘Come From Away’ and MTV’s VMAs