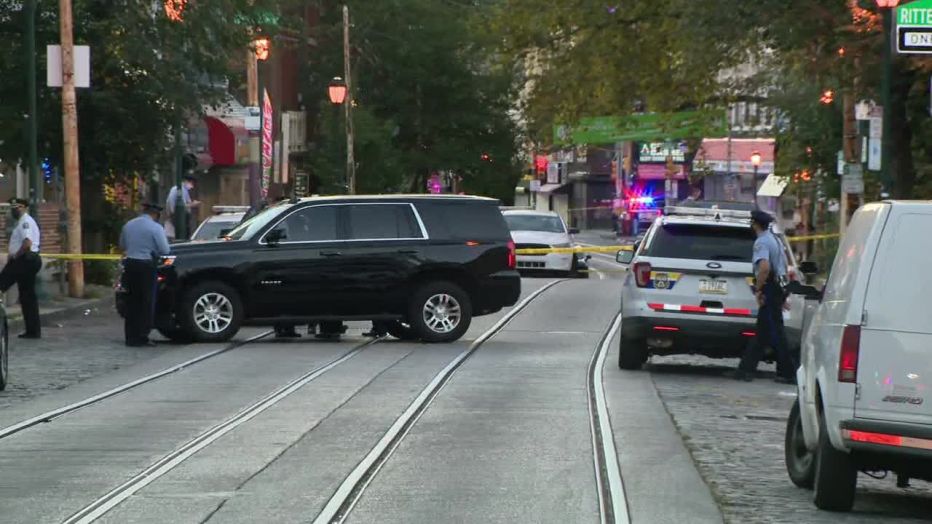 Police said police shot and killed a man suspected of shooting a woman during a car hijacking after he opened fire on officers during a chase.

The shooting took place at around 4:15 am in the Germantown section of the city.

Police say the 29-year-old’s “half-hour rampage” began at St. Luke’s Church when he entered an office building and encountered a woman on the third floor. The suspect obtained the woman’s keys and left the church in her car.

Police say the man abandoned the stolen car and attempted to hijack another woman’s car around Chelten Street and Green Street. Authorities said the man shot and killed the woman with an AK-47 before he drove off.

The suspect reportedly attempted to rob a police cruiser, but the keys were not inside. Police say the man continued to point the rifle at the officers and ignored orders, forcing the officers to open fire.

The suspect, who was not identified by the police, was beaten several times and taken to hospital where he died.

6 American soldiers were killed in an Egyptian helicopter crash