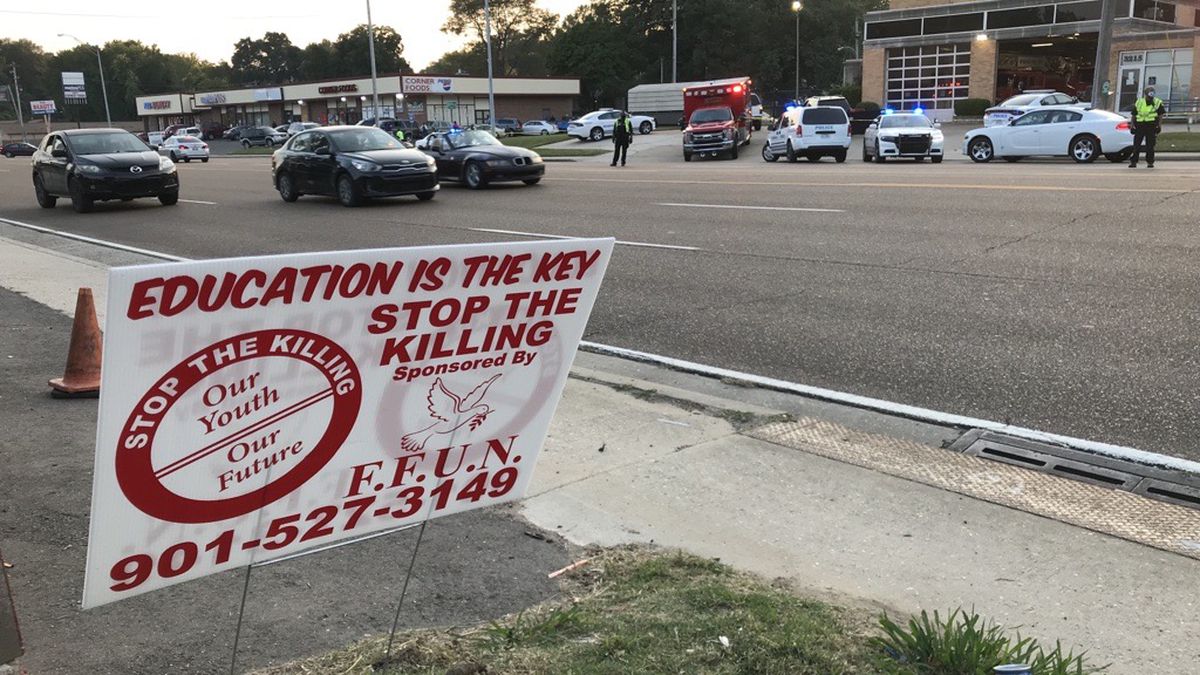 MPD said that a woman who was found by a gunshot at a fire station died.

According to MPD, the woman was found in the South Third Fire Station.

Police found that the shooting took place in Latham and Olive.

A private car took the woman to the fire station.

The woman’s death was announced in one district.

Police said the suspect was a black man, who might have been riding in a red Hyundai.

This is the third woman killed during the past week.